“The fact that the last time these channels were cleaned was during the 1980’s shows how little attention we have been paying to prevention. The European Union stood by us since the beginning and helped us greatly and is continuing to do so by implementing the projects aimed at preventing damage caused by natural disasters,“ said the Director of  Government Public Investment Management Office Marko Blagojevic.

“The European Union is currently funding flood prevention projects in Obrenovac to ensure higher security of all citizens. The cleaning of drainage channels marks the beginning of a rather important phase of prevention aimed at decreasing the risk of similar disasters in the future. In December 2016, the EU funded the repair of six pumps in Obrenovac, and will soon fund the purchase of three new pumps and reconstruction of six pump stations,” said Head of the EU Delegation to Serbia Michael Davenport. 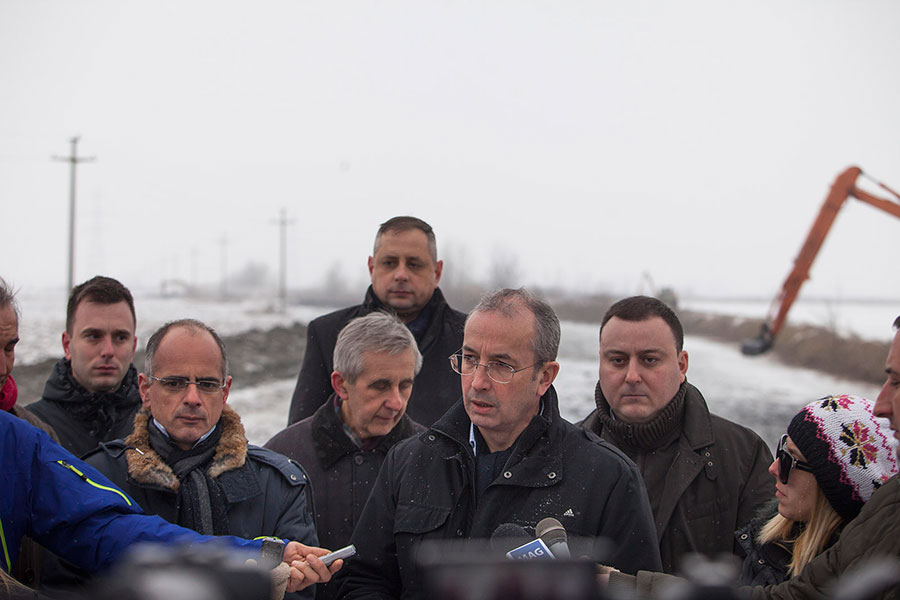 While visiting the reconstructed riverbed of the River Baricka, funded by the European Union with around EUR262,000 allocated from the EU Solidarity Fund, the members of the delegation stressed the importance of decreasing the risk of flooding and increasing the resilience of local self-governments.

“We will act as partners of the European Union in this phase of flood prevention as we are aware of its considerable importance for the Municipality and the country as a whole. The European Union has so far allocated immense assistance for Obrenovac, something all citizens should be aware of,“ said the President of Obrenovac Municipality Miroslav Cuckovic. 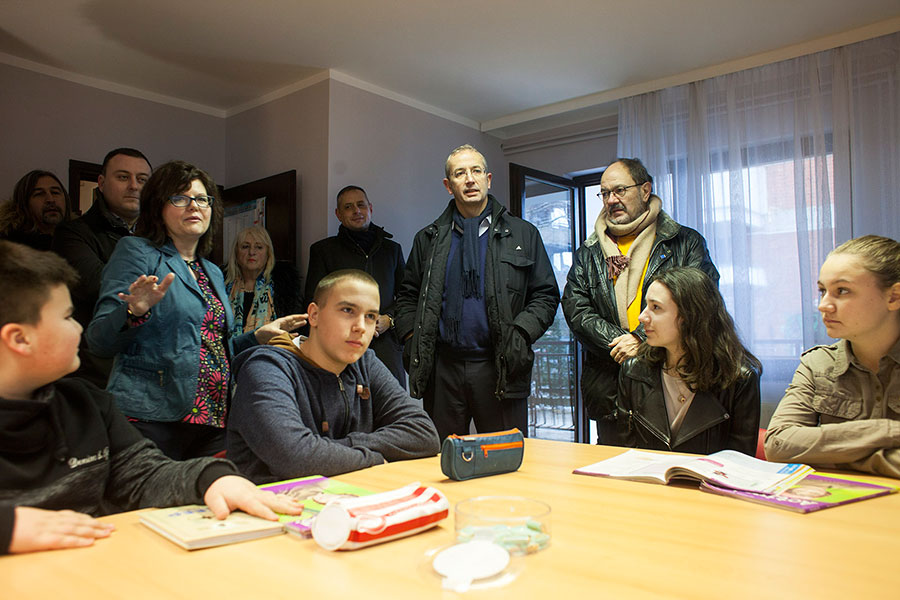 EU Ambassador also paid a visit to the family Krupljanin who have restarted their agricultural production thanks to the donation of seven lambs received via the EU Assistance Programme. Davenport also visited the company Stelit 90 and the foreign language academy Moja skola which managed to revive their business operation after the damage suffered during the May 2014 floods. The European Union has allocated EUR10,300 for the purchase of two machines for the company Stelit 90, whereas it supported the foreign language academy Moja skola by purchasing teaching aids worth EUR5,000. 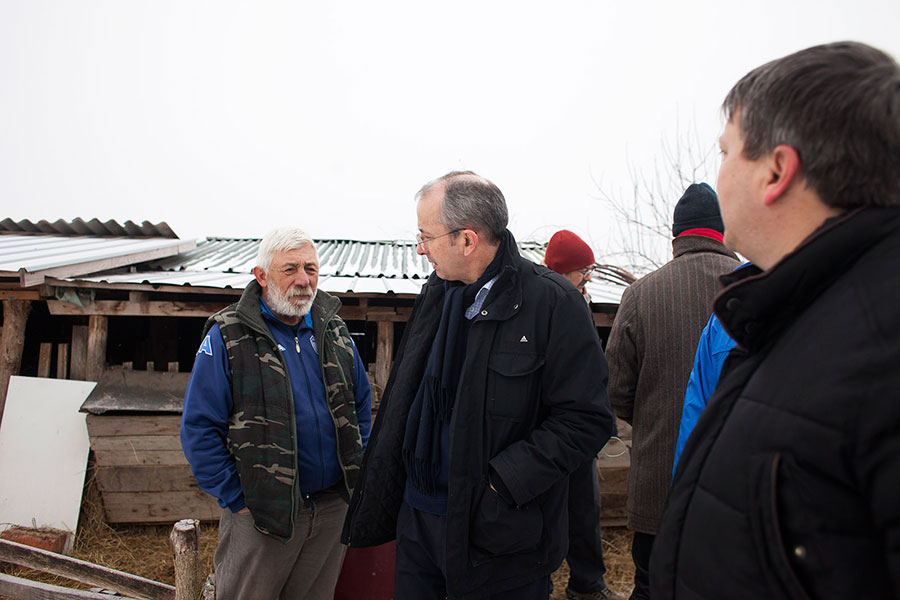 “I was particularly impressed with the Krupljanin Family who received seven lambs two years ago which have grown into sheep and will now produce offspring. This is a fine example of a revived life cycle present in all of Obrenovac,” Ambassador Davenport said.

While visiting the reconstructed riverbed of the River Baricka, funded by the European Union with around EUR262,000 allocated from the EU Solidarity Fund, the members of the delegation stressed the importance of decreasing the risk of flooding and increasing the resilience of local self-governments.

The European Union has allocated some EUR11.1 million through IPA 2012 and IPA 2014 funds as well as the Solidarity Fund for flood relief in Obrenovac and strengthening the flood prevention system.