In the framework of the Inter-Party Dialogue, that took place in Belgrade on 17 and 18 September, the five co-facilitators of the process, Ivica Dačić, Speaker of the Narodna Skupština, Members of the European Parliament Tanja Fajon and Vladimír Bilčík, as well as former Members Eduard Kukan and Knut Fleckenstein agreed a working document.

The working document contains 16 concrete and implementable measures. They reflect previous recommendations from the European Parliament, the European Commission, and OSCE/ODIHR, as well as the conclusions drawn from the wide-ranging consultations and discussions held so far in the context of the Dialogue process.

Among the various agreed improvements are: the establishment of a temporary supervisory body, in the field of media monitoring, which will include opposition representatives; the adoption of a binding rulebook for the national public broadcaster; a temporary change of the standing composition of the Republic Electoral Commission, by adding six additional members from the overall opposition in the country. 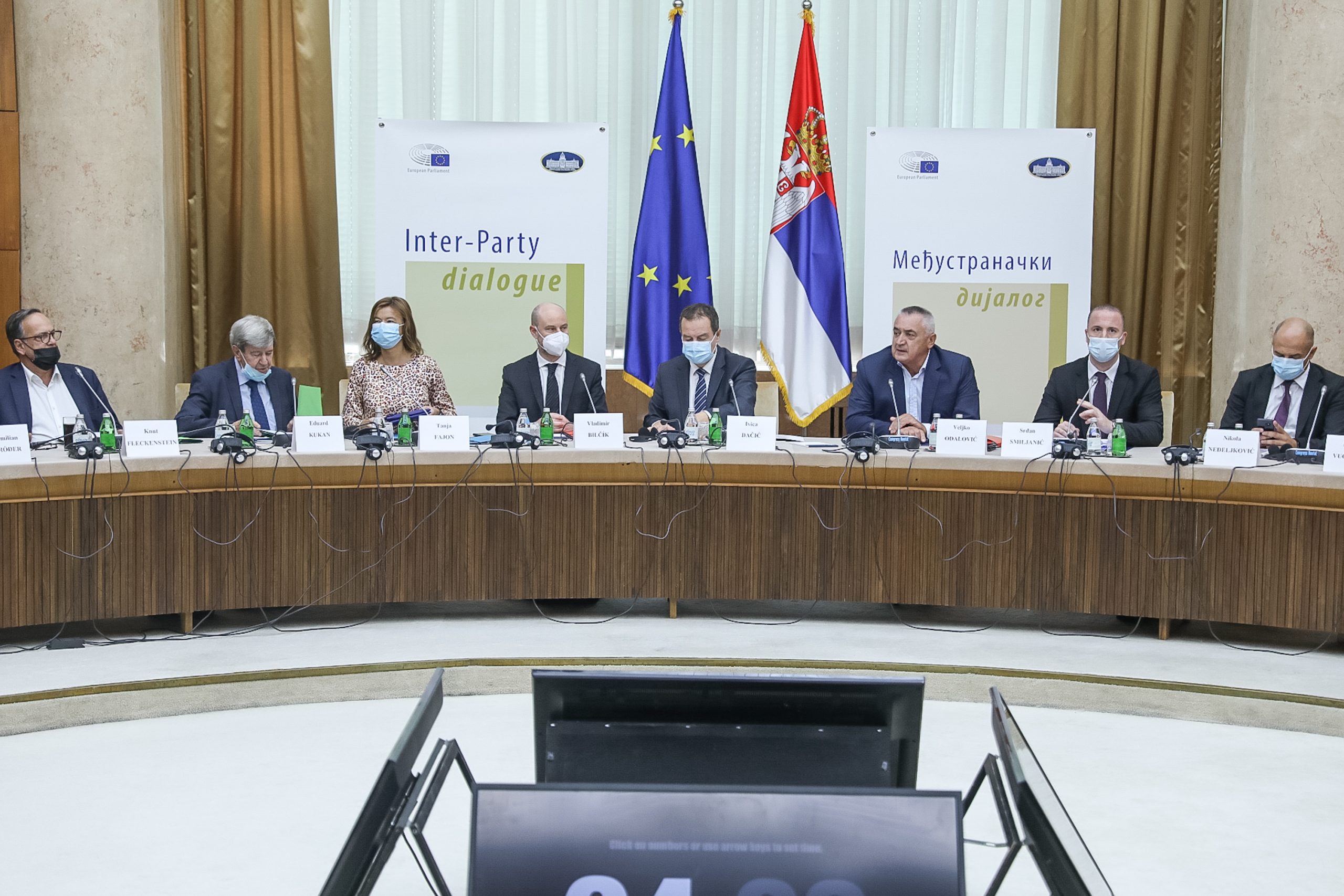 These measures constitute concrete steps towards a more level playing field in Serbian politics, and could increase trust and confidence in the electoral process. Also, the agreement reached among the co-facilitators underpins Serbia’s commitment on its path towards EU Membership. 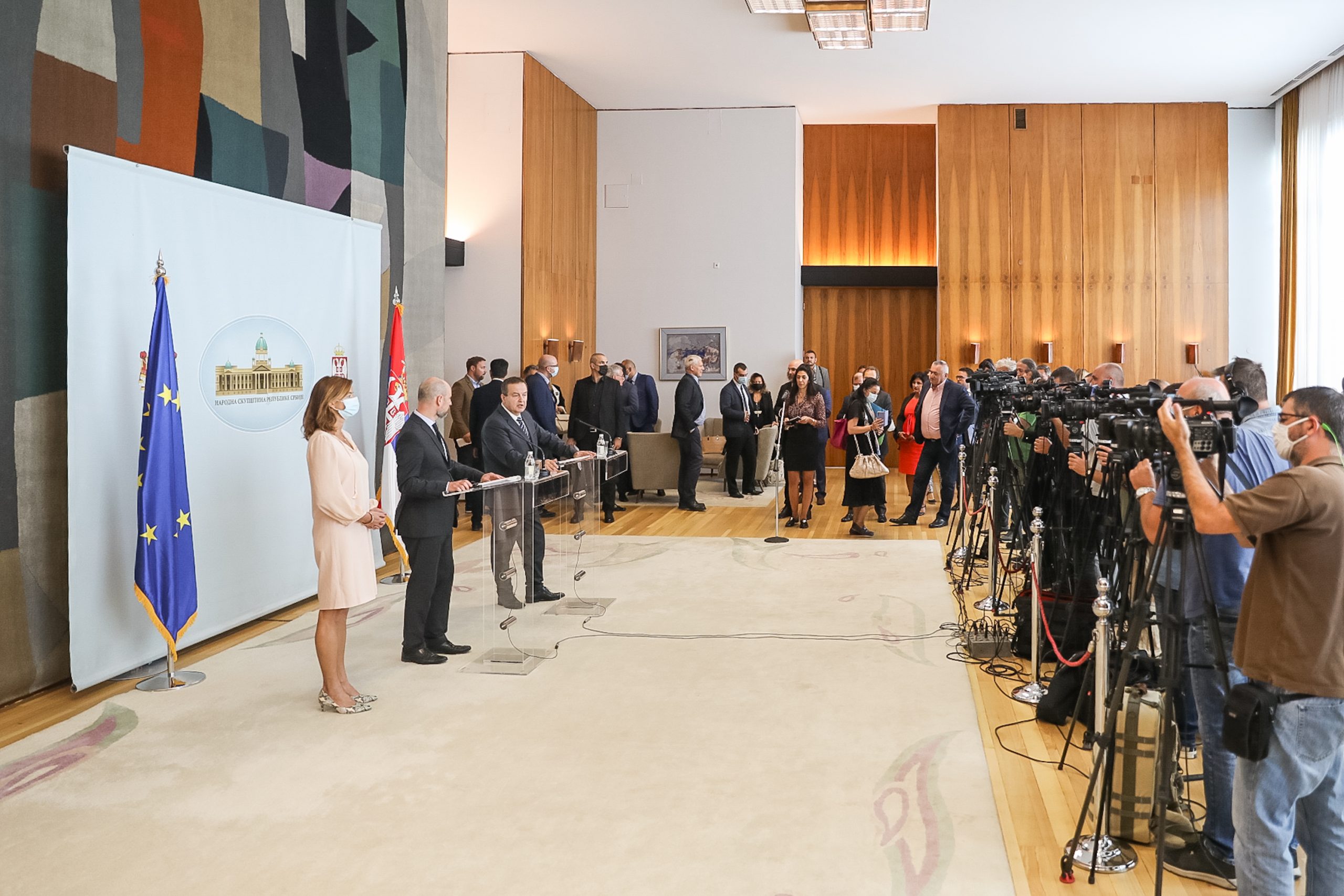