Knowing that natural disasters such as forest fires know no borders, the Faculty of Occupational Safety in Nis is working on a project titled Joint training programme for forest fire prevention and management under Interreg IPA Serbia-Bulgaria CBC programme together with the Academy of the Ministry of Interior of Bulgaria and the Department for Fire and Civil Protection of the Ministry of Interior of Bulgaria. 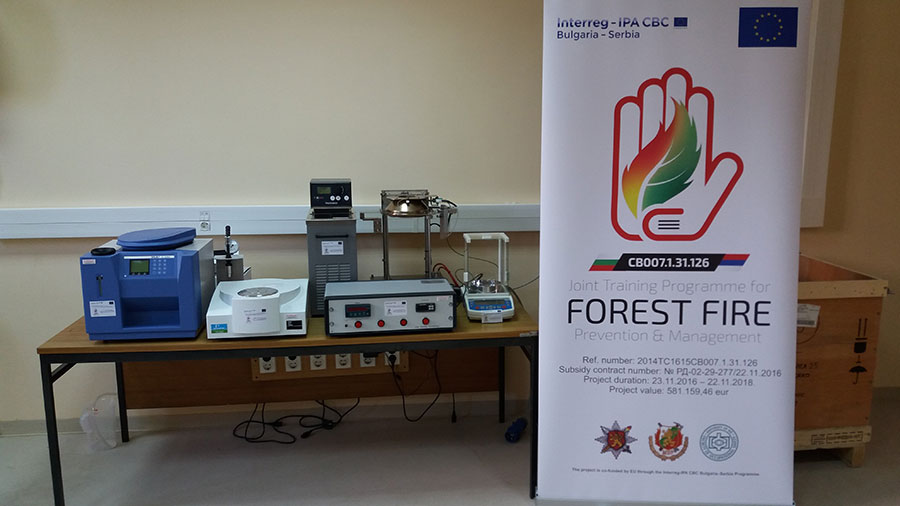 The project, launched in November 2016, allowed the purchase of modern equipment for efficient response to forest fires in border area. A specialised firefighting vehicle was purchased for the Academy; the Alternative Centre for national operations in Sofia obtained equipment for (inter)national alert system; while the Faculty of Occupational Safety in Nis received forest fire simulation and extinguishing software. Also, the project provided state-of-the-art lab equipment for research in the area of fire protection: thermal power calorimeter, oxygen bomb calorimeter, thermogravimetric analyser and analytical balances, said the technical administrator of the project Milan Protic of the Faculty of Occupational Safety. 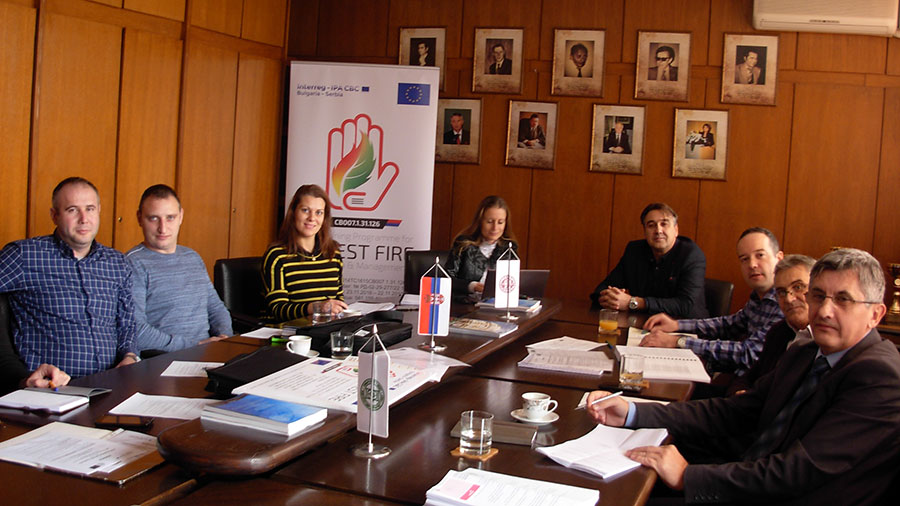 Project’s budget stands at over EUR580,000 and will run through November 2018. In June, the Faculty of Occupational Safety hosted a series of trainings for students and representatives of local self-governments from both Serbia and Bulgaria. The idea was to engage young, educated people in forest fire prevention: thus far, 30 students from both countries have undergone training in working with new lab equipment and specialised software. Also, 10 LSG representatives underwent training in forest fires detection methods, causes and mitigation measures in areas struck by forest fires.

The project runs through 22 November but will bring long-term benefits to project partners and border area population.