– The salt comes from the Himalayas, the oil from the seaside, the mushrooms come from the mountains in Serbia, the spread is packaged in jar, while the buyers are in the Czech Republic, Slovenia, Belgium and the USA –

On the front label of the 175gr jar, large letters read “Black Truffle Spread.” The back of the jar reads: “the ingredients found in this product help regenerate the grey matter, thus improving studying, memory and concentration and the overall mental toughness.” These are the exact features that this young man from Novi Sad, Nikola Stanišić (27), needed when in September 2017 he decided to invest all he had in the production of forest (organic) mushroom spreads, labelled as high-quality “premium food.”

He gets mushrooms from companies certified for picking and processing, which sell them in various mountains across Serbia. The spread is made in a plant in Veternik, where mushrooms arrive from over 200 mountains in Serbia, among which there are as many as 15 two-thousanders. The product is intended for everyone who wants to have a healthy diet, as these mushrooms cannot be cultivated in a controlled environment – they thrive only in nature, in an organic environment. The spreads have zero fat, they’re vegan, gluten-free, high in protein, low in calories and suitable for diabetics (they contain 0% sugar). 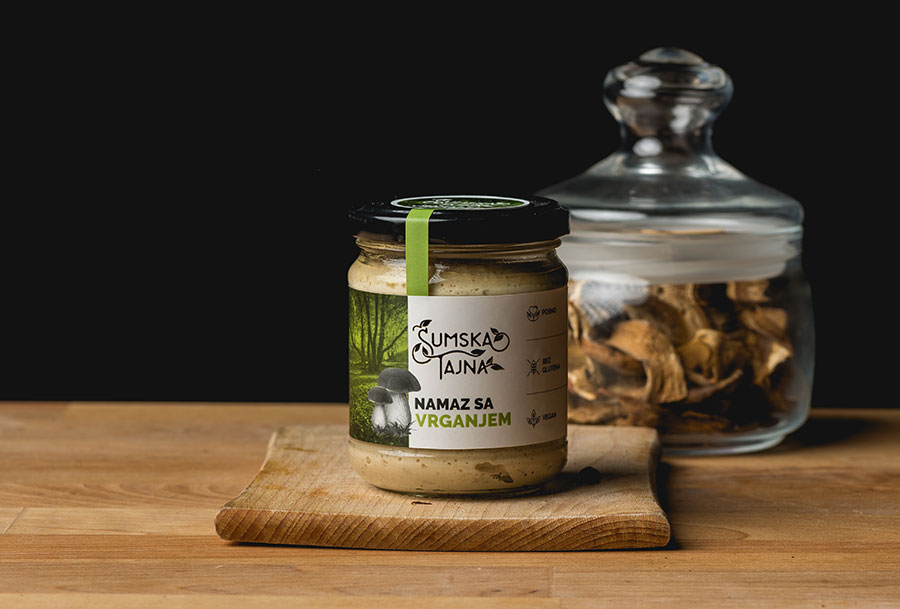 “The basis of the spread are mushrooms as they are among the most health-beneficial fruits of nature. We produce five different varieties: Porcini, Chanterelle, Black Trumpet, Morel and Black Truffle,” says Nikola. Apart from mushrooms, the spreads contain chickpeas, Himalayan salt and cold-pressed olive oil. They are marketed under the brand Šumska tajna (Forest Secret), with the initial start-up behind it quickly becoming the “Stanišić Bio” company.

The key to having a solid business lies in stable production and great export capacity. Believing that his company has a considerable market potential, Nikola visited various fairs, buyer-manufacturer get-togethers and, through contacts made there, learned more about food markets in other countries. “I was part of the company creation process, the period when we went from one business incubator and hub to another to get advice and support necessary to launch a start-up. We learned how to set up technology, create visual image, secure finance and open avenues to export and foreign markets,” Nikola notes.

Only a year into the production, “Šumska tajna” spreads found their way to 300 retail stores across Serbia and joined two export channels. At the end of their first business year, they started exporting their products to the Czech Republic and Montenegro, while in early 2019, the spreads found their way to customers in Belgium, Slovenia and the USA.

Mushrooms are considered the second largest group of organisms, preceded only by insects. According to UN CSAM there are 69,000 varieties of mushrooms around the world. 5,000 varieties have a different degree of edibility, with some 2,000 regarded as prime edible mushrooms. Only 100 varieties are cultivated, 30 out of which are being used commercially, while only six of them are used in industrial production. Some 1,800 mushrooms are regarded as health-beneficial, while some 10% of the total number are labelled as poisonous; around 30 varieties are considered “deadly.” 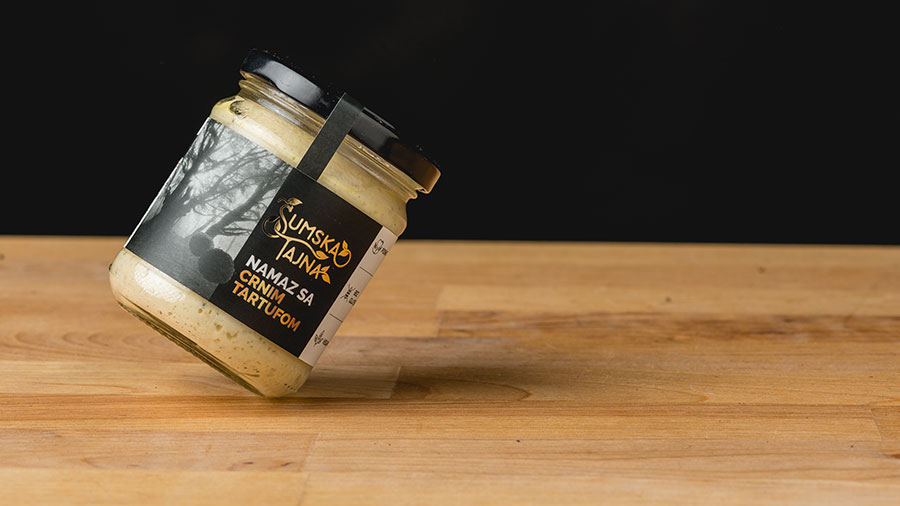 “Šumska tajna” has secured new investment and further expansion through the EU’s programme aimed at supporting start-up initiatives in the Western Balkans, EU4TECH. Nikola has, together with his team and thanks to the support offered by EU4TECH and more experienced experts, solidified his company, got his business plan straight and earned a chance to meet investors.

“The experience and support of the EU within EU4TECH are more than valuable and I would advise all beginners in business to pay attention to opportunities they offer. Fresh contacts and know-how are the most important part of doing business, because they are the only thing that drives a business forward. I expect the EU to support both mine and other people’s start-ups in Serbia, especially those launched by the young.”

His start-up was among the 30 projects from the Western Balkans supported by EU4TECH. The mushroom spread producers even had its own representative at the famous Leader Project 2019, which brought together some of the largest companies in Serbia. During the two-week training, where they learned how to apply the latest global innovations, Nikola’s team developed rather specific plans on how to improve the management of the company.

According to the latest survey of the start-up system in Serbia, conducted by Startap Genome, there were between 200 and 400 early start-ups in Belgrade and Novi Sad in 2019. In the last two years, the start-up system in Serbia saw a significant rise, with the majority of start-ups belonging to the gaming and blockchain industries. Tech start-ups in Serbia claim tax deduction directly related to R&D costs in double amounts, and pertain to a separate tax regime with a favourable tax rate at only 3%. According to the survey, the value of the ecosystem and investments of Serbian start-ups is estimated at USD303 million, while the global average stands at USD5 billion.

Nikola believes that the following four factors were crucial for the journey which saw his start-up turn into an exporting company it is today: 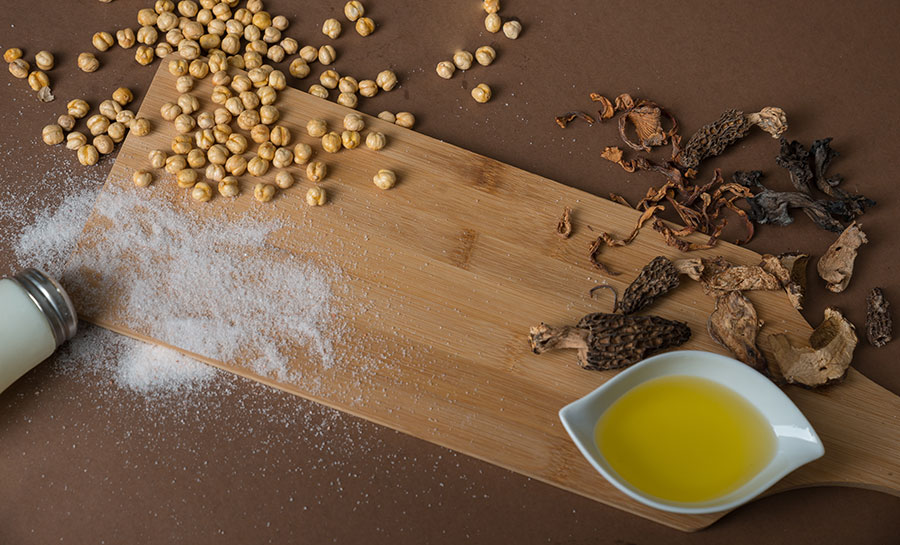