On the night of New Year’s Eve according to the Julian calendar, Novi Sad has officially become the European Capital of Culture for 2022, and in the next 12 months it will be in the centre of attention of the European cultural public. For the first time, a city from Serbia will carry this title, which it will share with the Luxembourg town of Esch-sur-Alzette and the second largest city in Lithuania, Kaunas.

Novi Sad is of great importance both for the Serbian national identity and for Europe, said the Ambassador of the European Union to Serbia, Emanuele Giaufret, at the proclamation ceremony, which was held at the Serbian National Theatre in Novi Sad.

“Novi Sad has always been a beacon of freedom, openness, ethnic, cultural and religious tolerance – values ​​that are so necessary today, which all of us Europeans should nurture and maintain. With their extremely rich cultural diversity, museums and galleries, universities and institutes, large national theatre, their festivals, such as EXIT, they make the city and the whole country a cultural stronghold in Europe, encourage positive change and nurture democratic values ​​in society”, said Ambassador Giaufret, who presented Mayor Milos Vučević with a plaque officially confirming the year of the title. 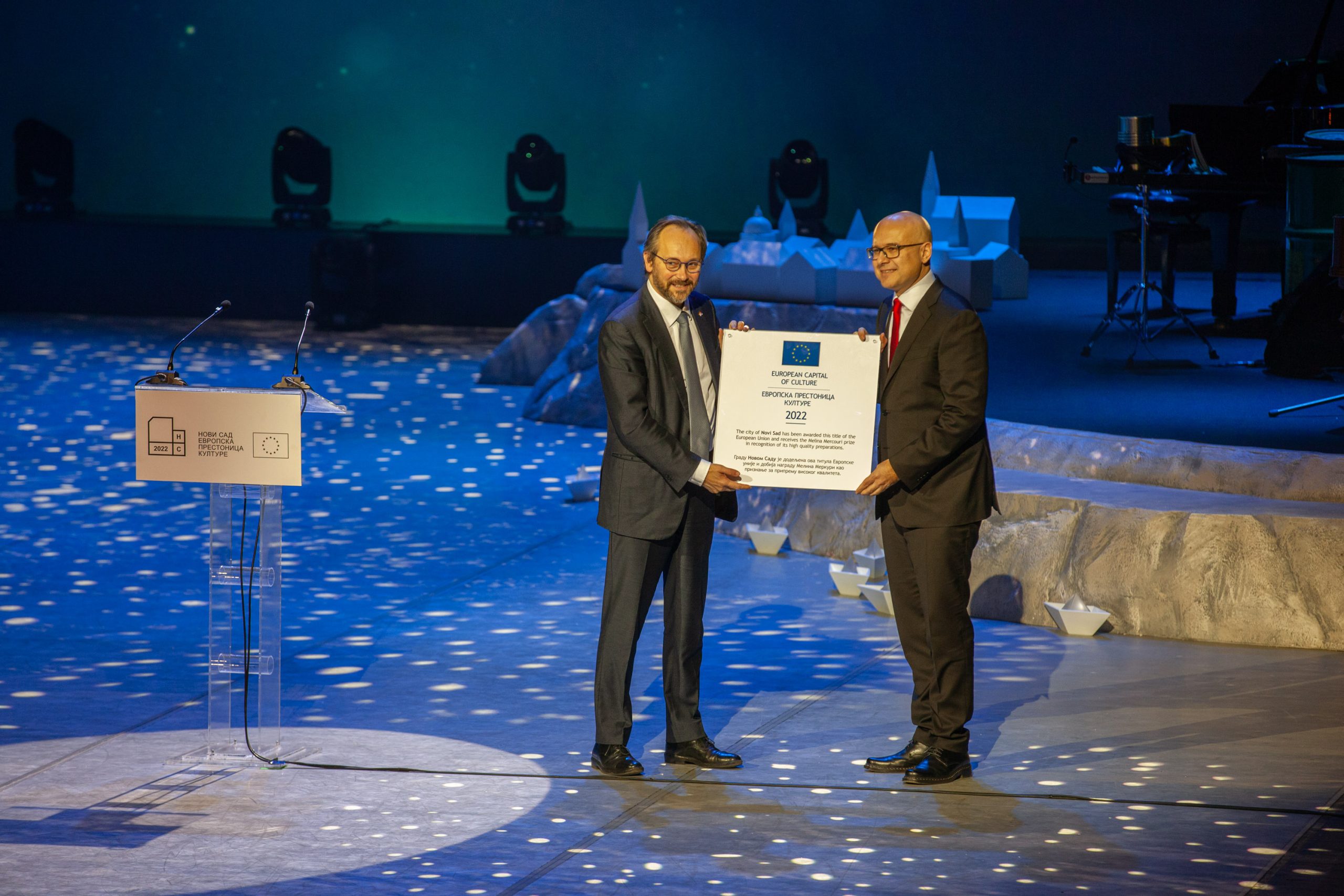 Listen to the statement of the European Commissioner for Education, Youth and Culture, Mariya Gabriel

“One of the preconditions for such a transformation is the great effort and work for Novi Sad to run for the prestigious title of European Capital of Culture. Behind that success is the dedicated team work of the European Capital of Culture Foundation and the City of Novi Sad, with the support of the provincial and republican governments. On this occasion, I want to thank you and congratulate you on your exceptional work, to congratulate all the citizens of Novi Sad and all the citizens of Serbia, because you did this for Novi Sad, but also for our entire country,” said Prime Minister Brnabić. 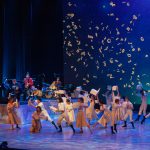 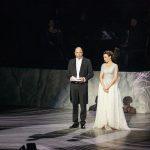 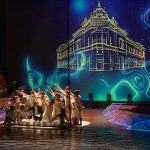 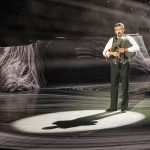 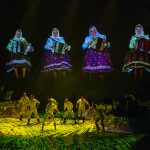 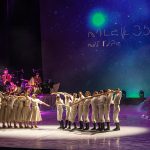 As the only celebration in Europe, Doček (New Year Eve) combined two arts, two alphabets, two new years, two days, two types of counting of time, so Doček 7530 will bring a kind of celebration that pushes borders and puts Novi Sad at the centre of European cultural life, says Nemanja Milenković , Director of the Novi Sad – European Capital of Culture Foundation. Doček was made as a program legacy, which was confirmed by the award for the best European trend brand in the field of culture in 2021.

“And when the Doček itself passes, exactly what we built through the strategy For new bridges remains. When you look at bridges, what you don’t see are foundations and pillars, in this case, people and processes, and what you see are spaces and programs. In the Foundation alone, the average age of employees is 32, and with the acquired knowledge, experience and great dynamics, with the pandemic that befell us, they pushed one big project through and that is what will remain after the title year, it is a strong legacy”, Milenković explains.

The year of the European Capital of Culture officially began with the central event “Zeniteum :: 2022” directed by Dragan Živadinov, at a symbolic 20 hours and 22 minutes. The celebration focused on the great names of Serbian science through art – Mileva Marić Ajnštajn and Milutin Milanković.

The opening night was also marked by a large unusual exhibition “Time and Universe” in the hall of Studio M, as well as concerts at several locations in the city.

Novi Sad will present itself as the European Capital of Culture in 2022 with more than 1,500 cultural events and 4,000 local, national and international artists in a total of eight program arches.

Out of that, more than 1,700 European and world artists from over 45 countries will tell the story of Serbian Athens (colloquial name for Novi Sad) through the perspective of common European values, but also challenges.

The program narrative of the project “Novi Sad – European Capital of Culture” stems from the slogan “For new bridges”, which represents the idea of ​​building new bridges of cooperation and exchange between artists and organisations from Novi Sad and Serbia with the European cultural scene.

Four program “bridges” have been defined, symbolically named after the existing Novi Sad bridges, ie according to the values ​​that the city wants to develop in the context of European integration and the beliefs it nurtures and strives to share with all Europeans: Freedom, Rainbow, Hope and Love.

The bridges are divided into program “arches”, and there are eight of them in total: Doček, Migrations, Future of Europe, Heroines, Fortress of Peace, Danube Sea, Kaleidoscope of Culture and Others? Europe.

The artistic concept of the project “Novi Sad – European Capital of Culture” is based on the basic values ​​of the European Union, such as human rights, multiculturalism, intercultural dialogue, environmental awareness, peace policies. These values ​​promote the idea of ​​an open democratic society based on modern humanism.

All programs at the opening ceremony of the European Capital of Culture have been adjusted to epidemiological measures. The Foundation “Novi Sad – European Capital of Culture” has taken the initiative for additional measures and tighter control of their respect. As a first measure, the recommendation is to postpone 60 percent of the concerts, while the increased control measures were at those concerts that are directly produced by the Foundation. At the concerts, the capacities were filled to 50 percent, and together with the ticket, it was necessary for the visitors to submit a green certificate or an antigen test not older than 48 hours or a PCR test not older than 72 hours. Free testing for visitors has been organised at two locations.