Science in the Spotlight

The European Night of Researchers began with a series of events held throughout Serbia. The European celebration, which aims to popularise scientific and research work, will be held until October 3 in as many as 26 cities.

In the premises of the French Institute in Belgrade, the European celebration and popularisation of scientific and research activities began already today with speeches of members of the diplomatic community. Scientists and researchers from various fields will be on the same task, to popularise science and make it interesting for every visitor.

The European Night of Researchers in Serbia is financed from the Horizon Europe programme, which represents the largest programme of the European Union for research and innovation activities.

The entire program of this year’s events are available at the official website.

During the opening event held in Belgrade Plamena Halacheva, Deputy Head of the European Union Delegation to the Republic of Serbia stated: The European Night of Researchers is an opportunity for the widest audience, especially young people, to get acquainted with scientific works, achievements and research, which are fascinating because they directly affect our everyday life.“ 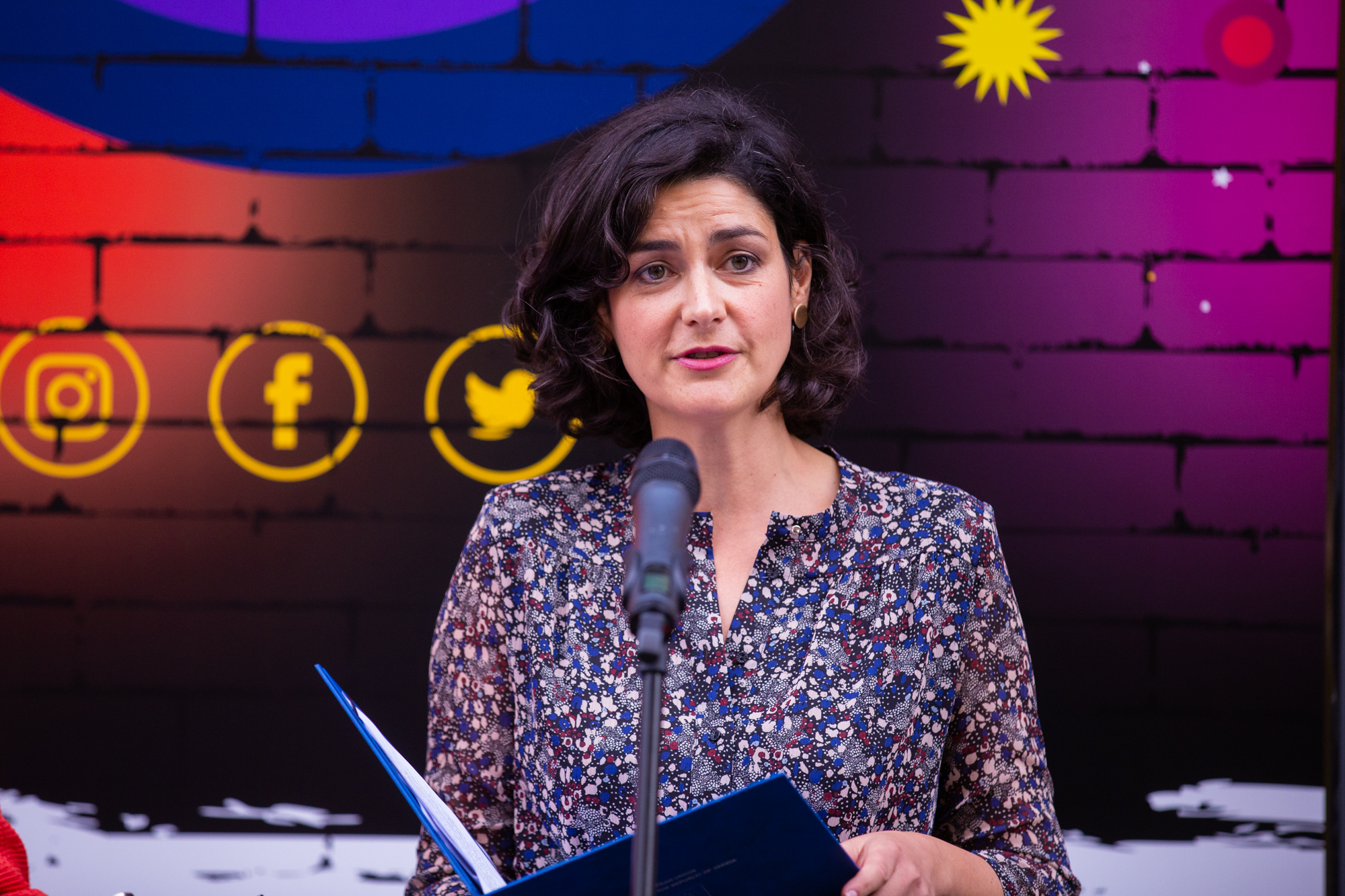 Emphasising that the EU does not consider investment in science and innovation as a cost but as an investment, Halacheva further emphasised the importance of the support that the European Union provides to Serbia in that area.

„That is why the EU is active in this sector in Serbia through 400 projects worth 135 million euros. Among them is a project with the intention of empowering and equipping Serbian scientists and innovators and helping to further strengthen national institutions such as the Science Fund. By providing funds for grants and supporting the reform of public scientific research institutes the EU further helps develop the scientific sector in Serbia.  Also, the EU actively supports innovation activities in Serbia, especially in the area of development of innovations, their commercialisation and, what is particularly important, strengthening of cooperation between scientists, researchers and entrepreneurs – all with the aim of developing the competitiveness of the Serbian economy“, Halacheva emphasised. 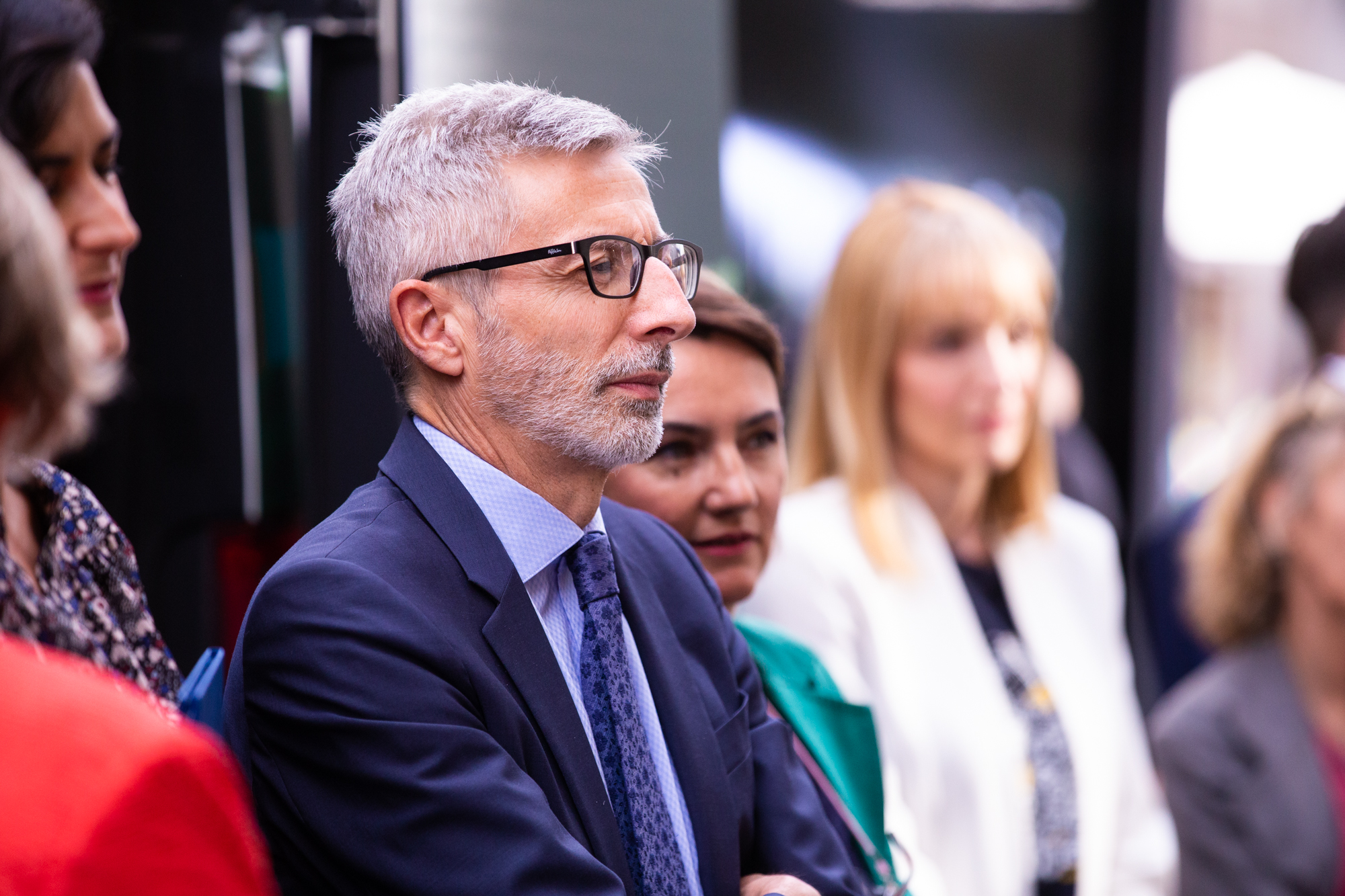 French Ambassador Pierre Cochard welcomed Serbia’s participation in this event, which brings together “hundreds of European cities, including 16 in France, which, by organising meetings, aspire to arouse interest in research and encourage vocations among young people”.

Serbia showcases this year several projects among them also the ReFOCUS Art project. It shows how science is connected to society through different themes every year.

„This year, through the theme Science is Art, we tried to show contemporary trends in science, which is becoming and should be open to everyone. In addition, we wish to show that critical thinking and creativity are very important, and perhaps the key qualities of both scientists and artists. From that perspective, science and art are not parallel processes but one complex process that strives to improve society“, said Tanja Adnađević, head of the ScienceCool project. 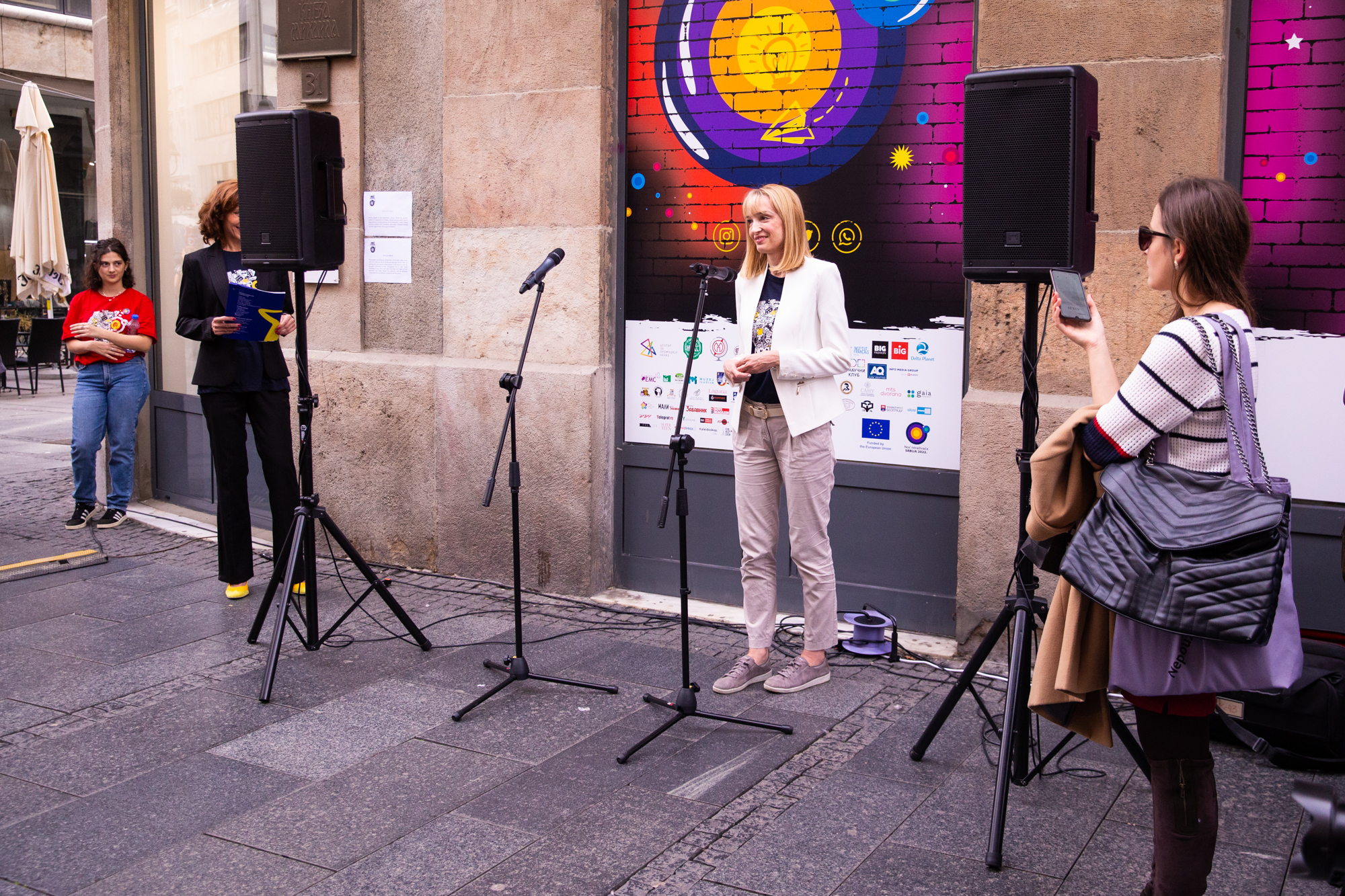 The Faculty of Physical Chemistry and IMGGI are leading a project called Science in motion – from the laboratory to schools and streets, through which we will illustrate the complexity of scientific creation, from the birth of an idea through research to the products we use every day. „It is precisely in this complexity of the process that its beauty and interest lies. Therefore, we invite you to a scientific walk starting at the Faculty of Physical Chemistry, which opened the doors of its laboratories to all visitors today“, said Dr. Biljana Šljukić Paunković. 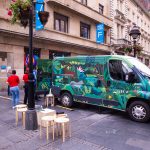 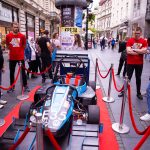 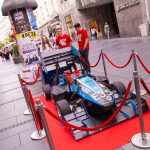 The European Union supports the science and innovation sectors in Serbia through cooperation with national institutions, research and educational centres and the economy. This support achieves excellent results and creates sound foundations for the development of clean technologies, new scientific and research initiatives, as well as the development of the Serbian economy.

As a lighthouse example of the cooperation between the EU with Serbian scientific bodies the BioSense Instute in Novi Sad should be named. Also – though not exclusively – thanks to EU support the BioSense institute managed to become an international Centre of Excellence in areas such as digital agriculture which includes for instance the use of robots and satellites in farming.

The European Union provides encouragement and cooperation between science and industry through green economy and sustainable development projects .