Serbia and EU Together for Safer and Healthier Food Production

Today, at the Agricultural Fair in Novi Sad, Serbia and the EU are marking two decades of partnership in the field of agriculture.

The 88th International Agricultural Fair in Novi Sad started on Saturday, and today Head of EU Delegation to Serbia, Emanuele Giaufret and Minister for Agriculture and Vice-President of the government of Serbia, Branislav Nedimovic visited exhibitors.

Head of EU Delegation to Serbia, Emanuele Giaufret, stated: “Sustainable food production and food safety are the crucial issues for humankind. Thanks to the EU assistance, Serbia has made outstanding results in eradicating animal diseases such as rabies, dangerous both for animals and humans. EU assistance to food safety will not stop there. We will provide cutting-edge analytical equipment to the National Reference Laboratories Directorate, such as for the management of the pesticides residues. This institution is a centre of Serbian food safety laboratories but also played a vital role during the early phases of the COVID-19 pandemic, when most of the human samples were tested there with previously supplied EU donated equipment. 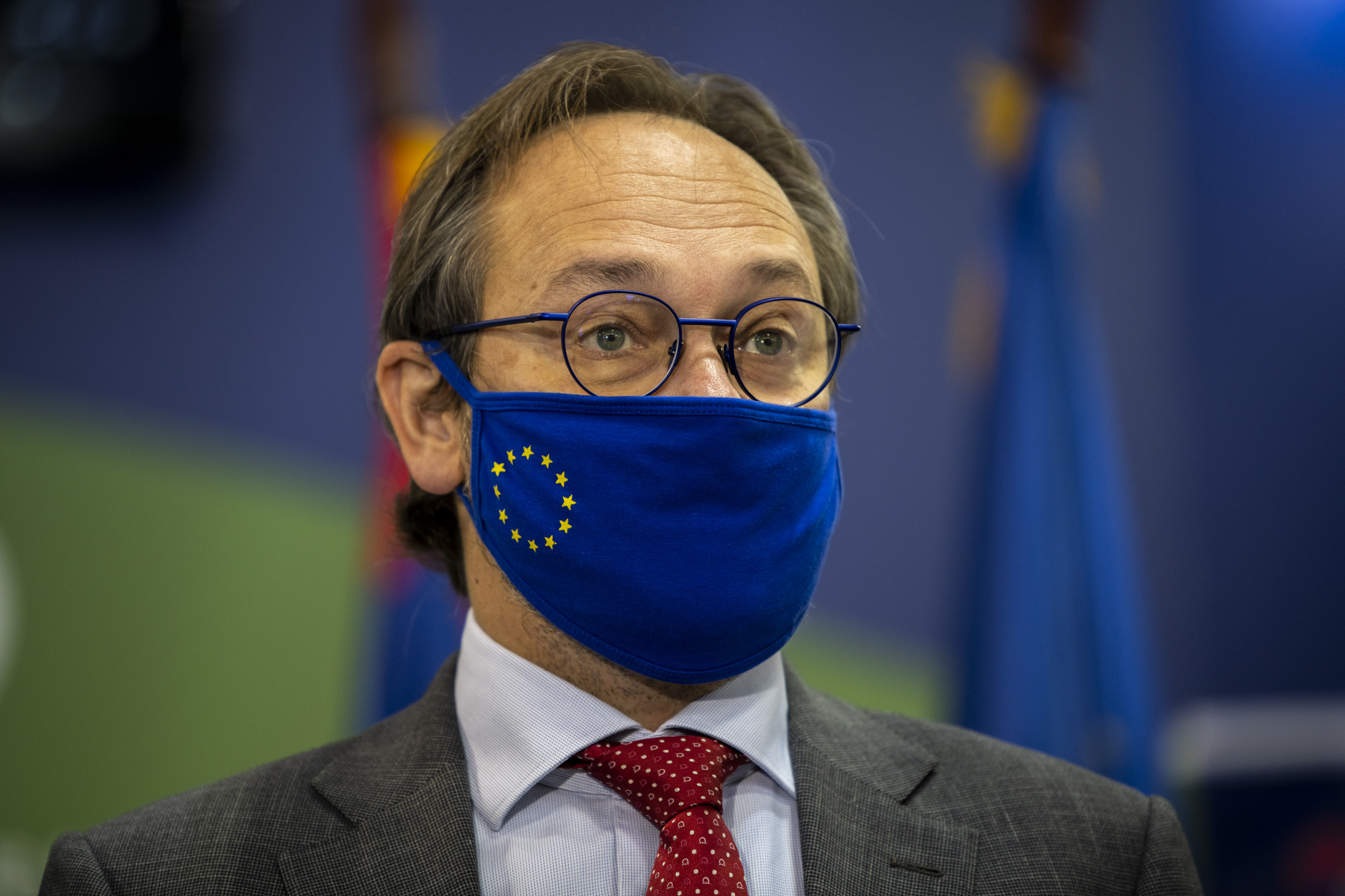 Let me assure you that our track record in cooperation and results we achieved so far reinforce my optimism about the period to come. With stronger dedication, Serbia has the potential to become a role model in food production and food safety. EU and Serbia share the same future and we are stronger together.”

Since 2000, the EU has donated 230 million euros for agriculture and food safety in Serbia. Environmental protection and human health protection, food safety, animal welfare, keeping soil in good condition – have been the main areas of support. 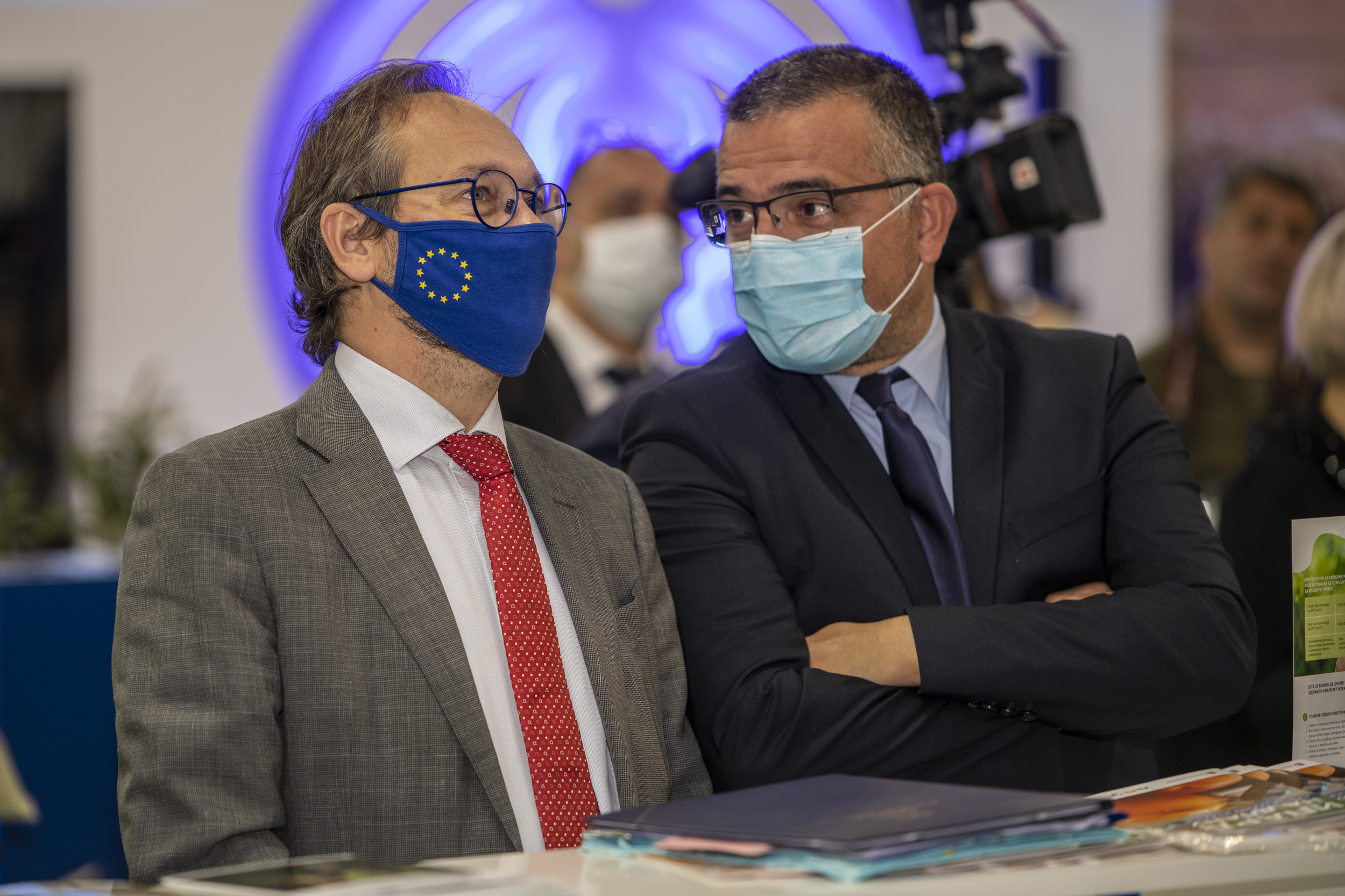 Minister of Agriculture, Forestry and Water Management Branislav Nedimović notes that important meetings are planned in the coming period regarding the IPARD III program, that trade with EU members is intensified thanks to constant investments, and that Serbia faces challenges in the field of food safety.

“I have to thank the European Union for all the donations they gave us for the food safety laboratory in Batajnica. Don’t forget that it was unimaginable seven or eight years ago. Today it is our reality and many people did not understand the importance of that when we have opened that laboratory. Now, if we suspect that some food is problematic, we have a place to control it ourselves and to remove such products from the market”, said Minister Nedimović, who also reminded of the role that the laboratory in Batajnica played in testing for coronavirus in the first months of the pandemic. 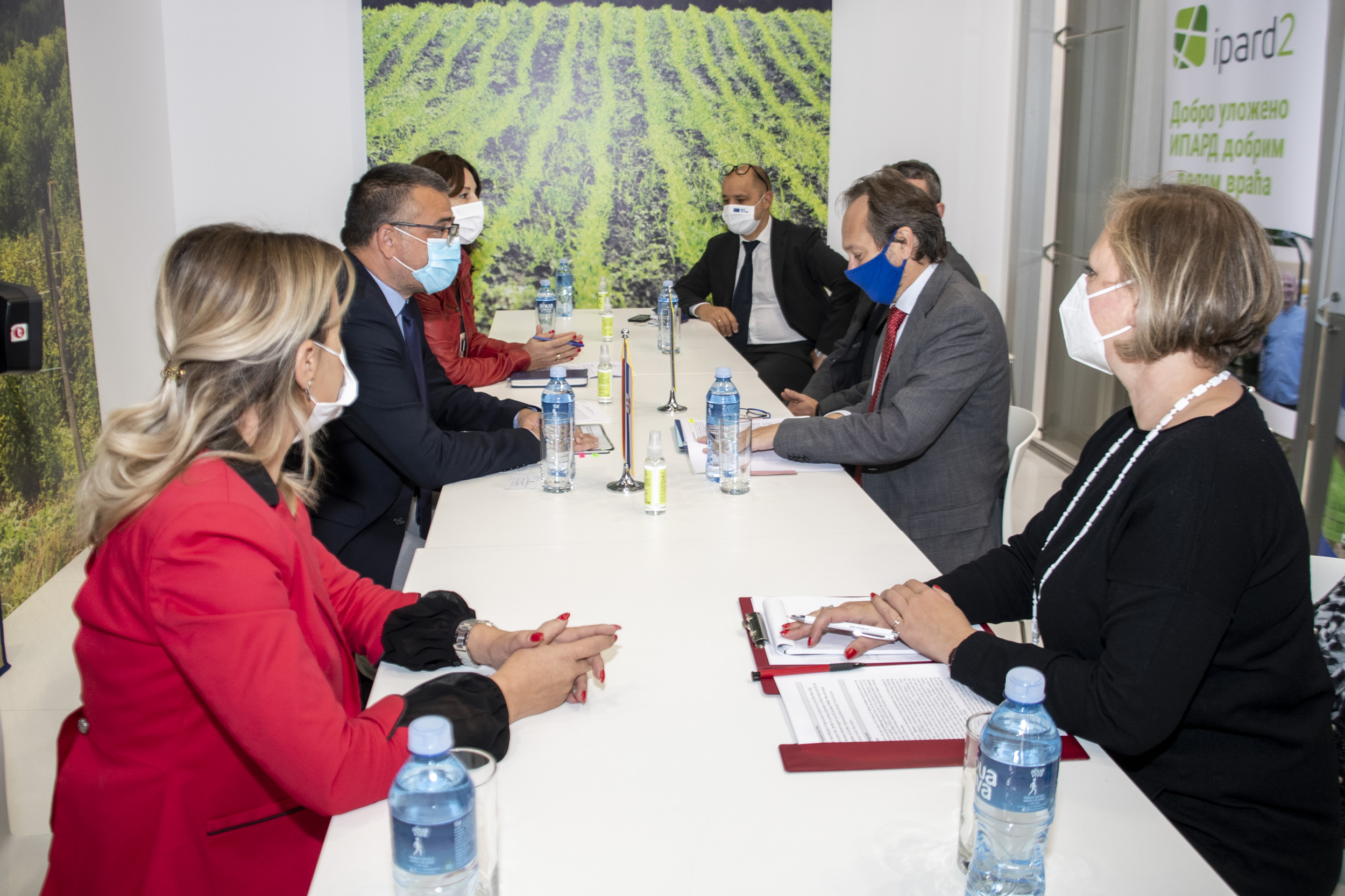 The EU’s main tool to assist Serbian farmers to catch up with their EU counterparts is the IPARD Program. As much as 230 million euros are available to farmers for investments in physical assets, like tractors, in processing and marketing of agricultural products, in farm diversification and business development as well as in technical assistance.

The Delegation of the European Union to Serbia and the Ministry of Agriculture, Forestry and Water Management work together to organize national agriculture campaign – For Our Fields – #EU for agriculture, aimed at promoting the long-standing cooperation between the EU and the Republic of Serbia in the agriculture sector.

The objective of this promotional and media campaign is to raise public awareness about improvements in the agriculture sector, derived from substantial EU. 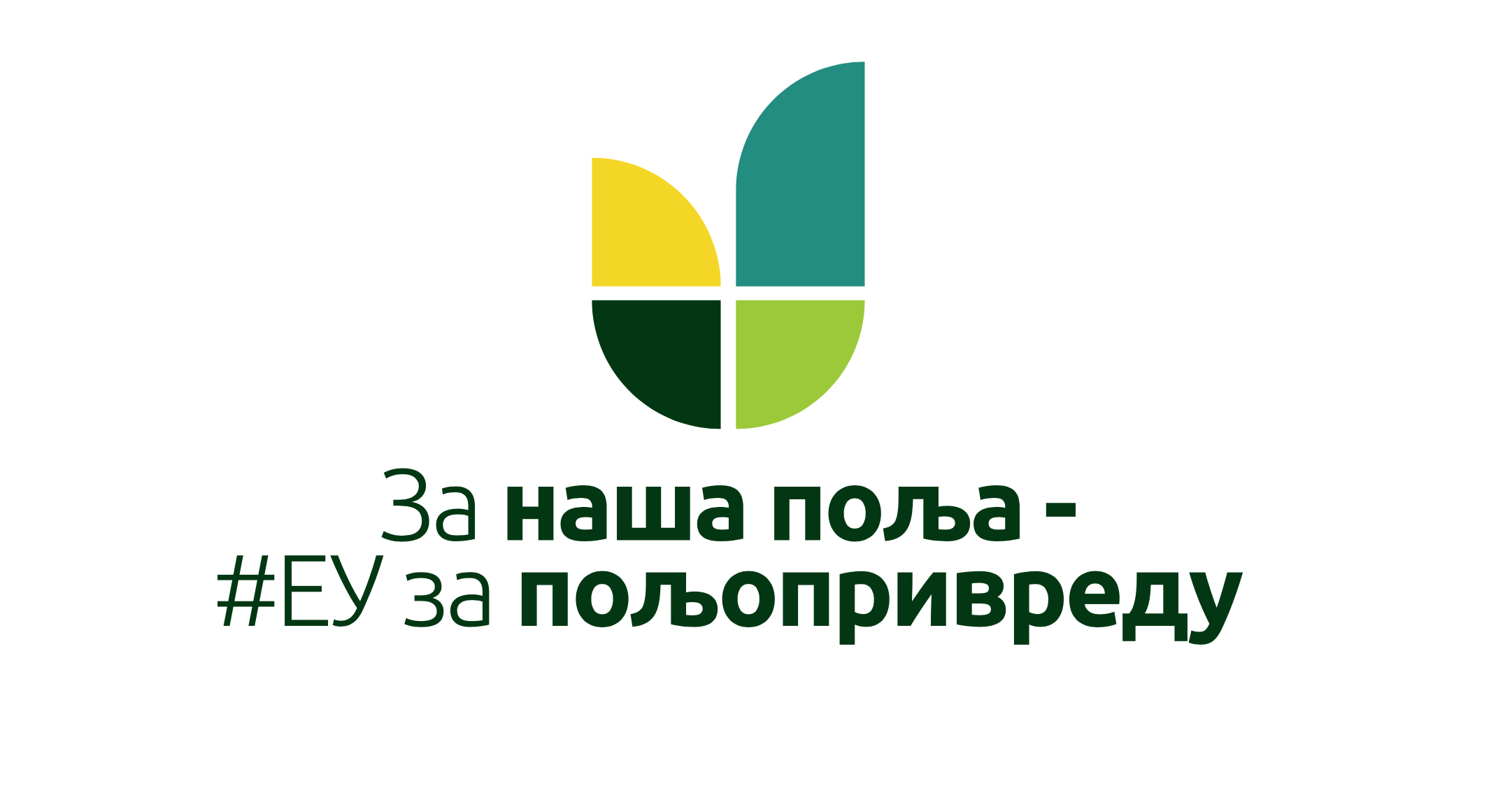