“We came to Belgrade at a crucial moment for Serbia’s European future and at a time of huge challenges for the international community. That’s why we are encouraged by the constructive attitude during our meetings with the representatives of political groups in the National Assembly. We also welcomed the commitment to the country’s European path expressed in the meetings. Parliament stands ready to work with the National Assembly, building a strong institution ready to tackle the challenges related to the European Integration of Serbia”. 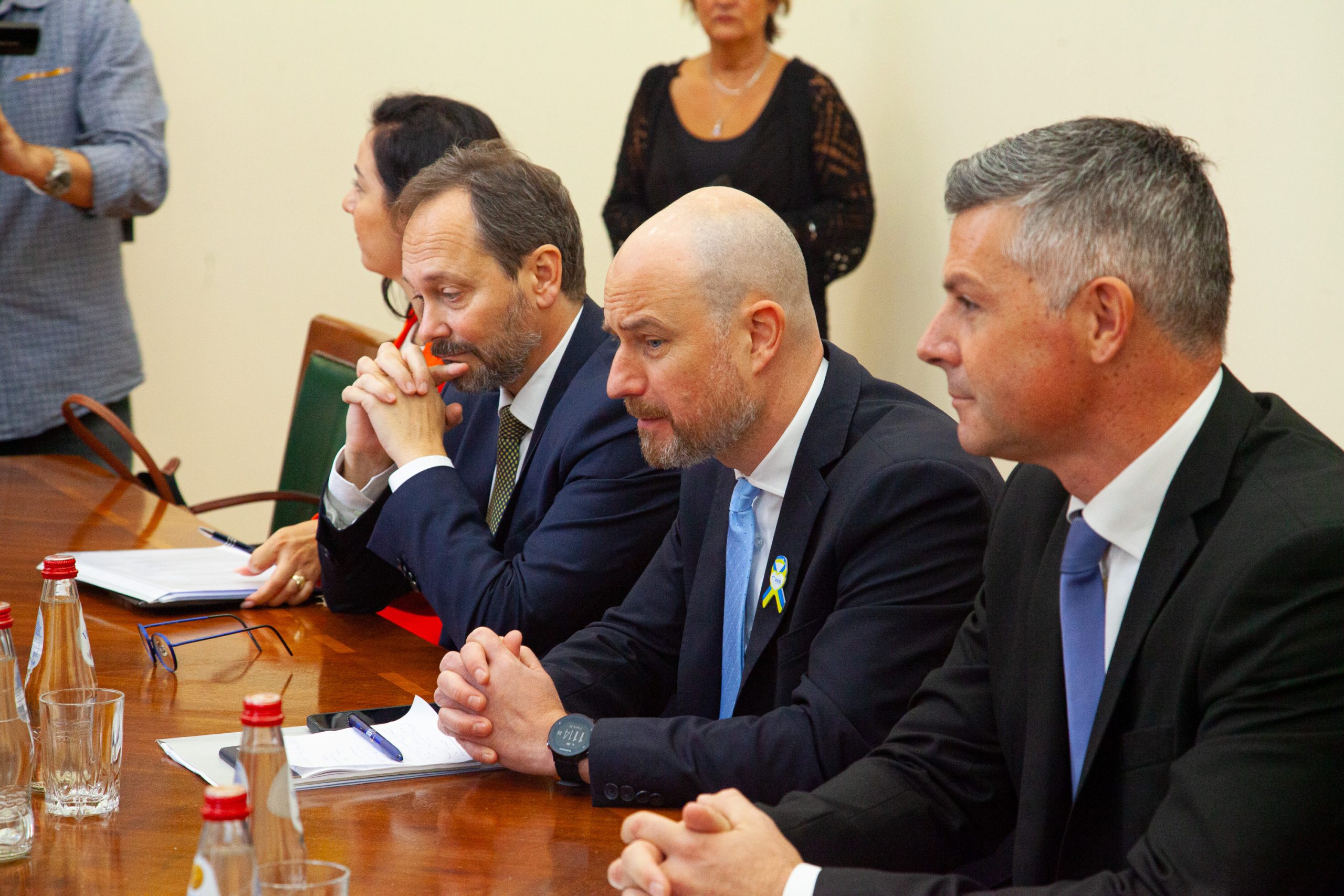 During their visit the two MEPs also met with President Aleksandar Vučić and with PM Ana Brnabić with whom they discussed the wider political context, in particular the EU enlargement process.