Today, the Commission has confirmed that Kosovo* has met the 2 outstanding visa liberalisation requirements on the ratification of the border demarcation agreement with Montenegro and a strenghtened track record in the fight against crime and corruption, thus fulfilling all benchmarks set out in the Visa Liberalisation Roadmap. In May 2016, the Commission proposed to the European Parliament and the Council to grant EU visa-free travel for the people of Kosovo*, on the understanding that the 2 requirements would be met by the time of the adoption of the proposal. The Commission now encourages the European Parliament and the Council to move forward on its proposal.

Commissioner for Migration, Home Affairs and Citizenship Dimitris Avramopoulos said: “Kosovo* has made great progress over the last two years to fulfil the two remaining visa liberalisation requirements. Today, we can confirm that both outstanding benchmarks have now been met, and that all other benchmarks continue to be met. I also count on Kosovo* to continue addressing both migration and security challenges, including the fight against corruption. I now call on the European Parliament and the Council to swiftly adopt our proposal on lifting visa requirements for Kosovo* citizens. This will be an important moment for Kosovo*, for the entire Western Balkan region, and for Europe as a whole.”

Since the launch of the visa liberalisation dialogue with Kosovo* in 2012, the Commission has continuously monitored the fulfilment of the requirements contained in the Visa Liberalisation Roadmap. Today’s report confirms that Kosovo has met the 2 remaining benchmarks, since the Commission presented its 4th progress report in May 2016:

Track record in the fight against organised crime and corruption: The Commission has been monitoring this last remaining benchmark for the past 2 years and held a technical mission to Kosovo* on 3-4 May to further assess the progress made. The Commission can now confirm that the Kosovo* authorities have established and strengthened a steady track record of investigations and final court rulings in cases concerning organised crime and corruption, thus successfully meeting the final benchmark.

Today’s report also confirms that Kosovo* continues to fulfil all other benchmarks set out in the Visa Liberalisation Roadmap relating to readmission and reintegration, document security, migration and border management, public order and security, and fundamental rights related to the freedom of movement.

The Commission’s proposal from 4 May 2016 to lift the visa requirements for Kosovo* citizens now needs to be adopted by the European Parliament and the Council.

The European Commission launched a visa liberalisation dialogue with Kosovo* on 19 January 2012. In June 2012, the Commission presented Kosovo* with a Roadmap on Visa Liberalisation, which identified the legislation and institutional measures that Kosovo* needed to adopt and implement to advance towards visa liberalisation. The roadmap sets out a comprehensive list of reforms, including reintegration and readmission, document security, border/boundary and migration management, asylum, the fight against organised crime and corruption and fundamental rights related to the freedom of movement.

The Commission has adopted 4 reports on the progress made by Kosovo* in the visa dialogue and presented its proposal to lift the visa requirements for Kosovo* citizens on 4 May 2016. The proposal was based on the understanding that by the time the proposal is adopted by the European Parliament and Council, Kosovo* would have ratified the border demarcation agreement with Montenegro and strengthened its track record in the fight against organised crime and corruption, the 2 final benchmarks.

Once the legislative proposal is adopted by the European Parliament and the Council, the people of Kosovo* with biometric passports will no longer require visas when travelling for short stays of up to 90 days to all EU Member States except for Ireland and the UK, as well as the four Schengen associated countries (Iceland, Liechtenstein, Norway and Switzerland). 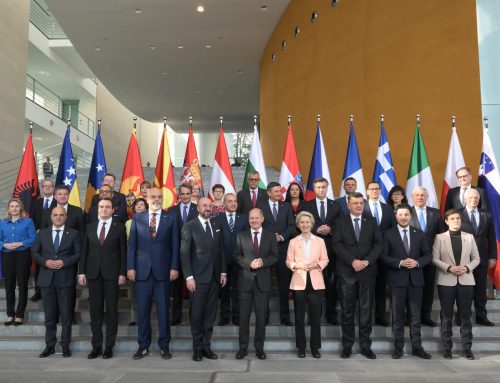 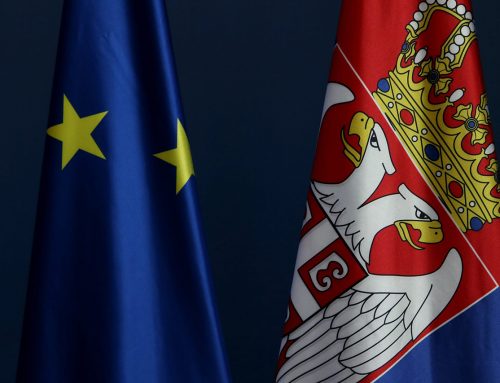 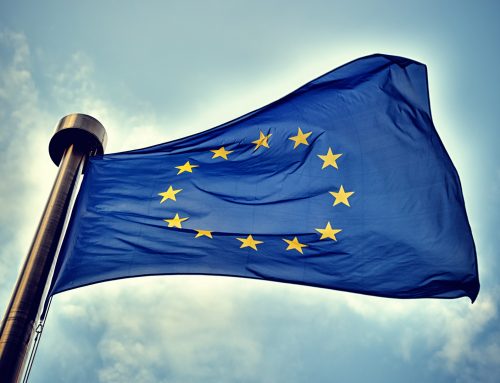 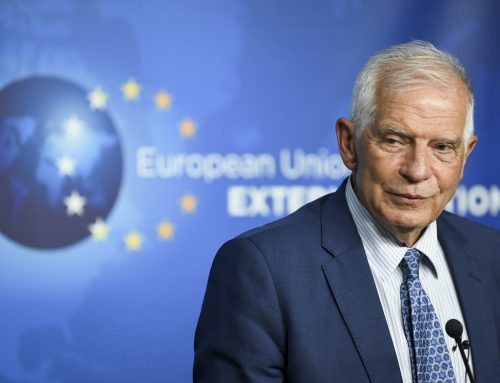