The 15th and the latest edition of the newsletter Implementing norms, changing minds brings stories about women heroes from the region – Tatjana Stojšić Petković, a psychologist and activist for the rights of women with disabilities and author of psychological workshops and sessions offering individual support for women with disabilities at NGO „…iz kruga – Vojvodina“ speaks about her experience of working with women with disabilities during the COVID-19 pandemic. “Femicide should be recognized as a separate criminal offense,“ says Ivana Milovanović, a judge from Niš with a long-standing professional experience of dealing with gender-based violence.

The newsletter Implementing norms, changing minds is published as part of the eponymous project implemented by UN Women and funded by the European Union. The goal of the project is to put a stop to gender-based discrimination and violence against women in the Western Balkans and Turkey, with a special focus on the most vulnerable groups of women (Roma women, women with disabilities, and women who live in rural areas). 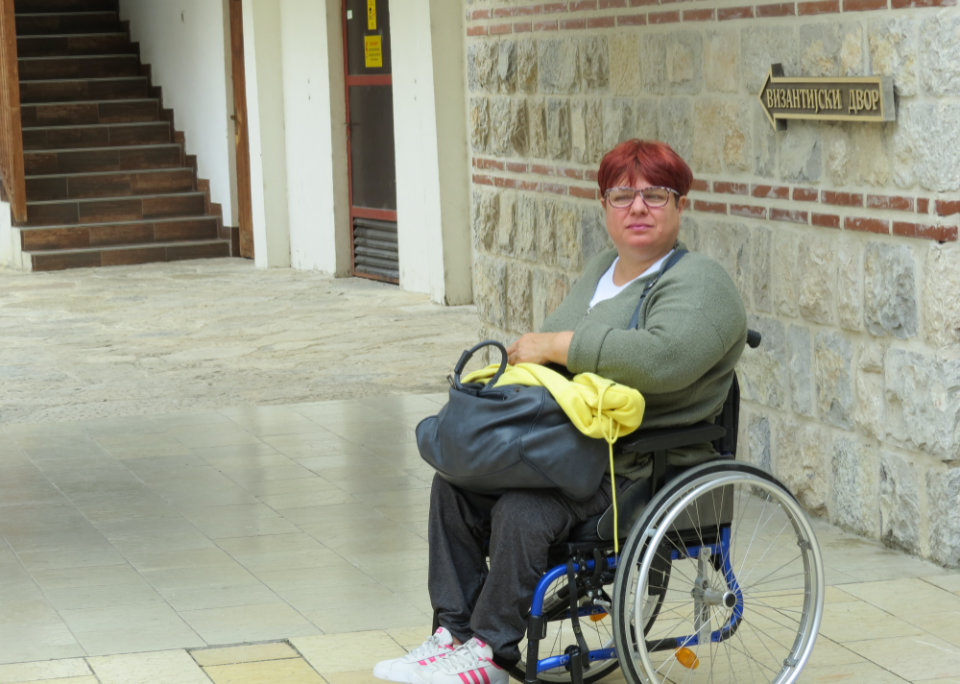 The European Union provides the funding for the implementation of project Implementing norms, changing minds with a goal to contribute to the adoption and effective enforcement of the legislation harmonized with international normative standards – including the standards laid out in the Convention on the elimination of all forms of discrimination against women (CEDAW), the Istanbul Convention, and the EU acquis – which is essential to tackle the issue of discrimination and violence against women. With support from the programme, women NGOs are increasing their capacity to act as a control mechanism that can influence governments’ responsibility and compel them to implement the policy of zero tolerance for violence against women.

Apart from offering support for the implementation of the legislative framework, the programme also deals with structural causes of gender inequality and violence against women, through a transformation of gender discriminatory stereotypes, perceptions, and beliefs.

Finally, protection, prevention, and a response to violence against women are closely tied to the availability and accessibility of services for the victims of gender-based violence. The programme’s third component is, therefore, focused on improving multisectoral services offered by both official service providers (police, judiciary, and the health sector), and specialized providers of support (psychological and social assistance, SOS support, free legal aid, and centres for the victims of rape) to women who have personally experienced gender-based and domestic violence.