The census of population, households and apartments will be held in October 2021 instead of April, the Republic Bureau of Statistics announced. The reason given by this institution is the epidemiological situation and the danger of the spread of COVID 19.

A large part of the preparatory work was completed in accordance with the expected deadlines, the Bureau confirms and states that activities that carry epidemiological risk are planned for the beginning of next year – the selection of 20,000 candidates for instructors and enumerators and their fieldwork.

“Having in mind the mentioned activities and deadlines for their realization, but also the uncertain epidemiological situation and the danger of spreading infectious diseases during the census, after consultations with epidemiologists and extensive analysis of various scenarios, it was decided to postpone the 2021 Census for six months.” The decision to postpone the 2021 Census is not easy to make. It is based on several factors, the most important of which is the need to ensure the safety of citizens and direct participants in the census, together with the need for a comprehensive census that will provide up-to-date, high-quality and reliable data. “, the announcement of the Bureau of Statistics reads. 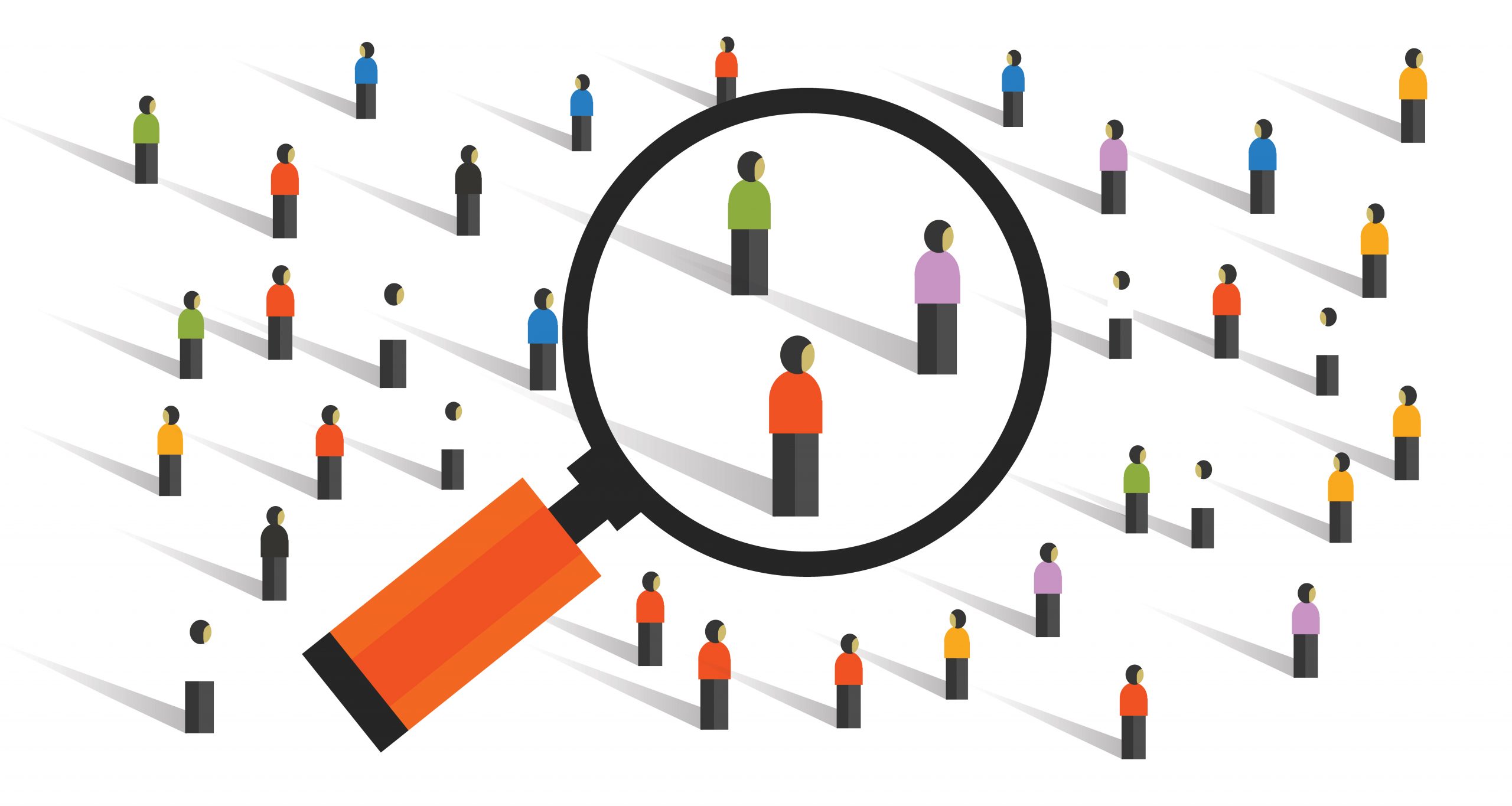 Eurostat’s position is that the coronavirus pandemic has a direct impact on the keeping of European statistics and that it is becoming increasingly clear that many countries are facing significant difficulties in conducting the census. The year preceding the field implementation of the census is crucial for planning and testing the efficiency of systems and processes, which could not be realized due to constraints caused by the pandemic.

For this reason, Scotland and Ireland, which planned to conduct the census in April 2021, have officially postponed the census to April 2022. Other European countries are considering different scenarios, adjusting plans and developing additional strategies for conducting the census. The decision to delay the census is supported by the recommendation of the United Nations Department of Statistics (UNSD) and the United Nations Population Fund (UNFPA), which in the context of the negative impact of the current pandemic issued a set of recommendations in September proposing postponement of the census in countries that have intensified preparatory activities.

This decision will also have an impact on the Census of Agriculture, another activity supported by the EU. Data for the statistical cross-section of the state of agricultural households will be collected during 2022.

The EU project for the development of statistics in Serbia is helping to conduct four important statistical surveys:

1. Census of population, households and apartments
2. Census of Agriculture
3. Population Health Survey (EHIS 2019)
4. Survey of multiple indicators on the position of women and children (MICS 2019)

The project will contribute to strengthening the implementation of national strategies that target different sectors. Harmonization of procedures will facilitate and improve the comparability of data at the national, regional and international levels according to the type of data collected and according to the time of their collection.