Cross-border Cooperation for a Better Life of Citizens

Cross-border cooperation programmes are a European success story that brings direct benefits and contributes to a better life for citizens in the regions involved, agreed the participants of the 8th Conference on European Territorial Cooperation.

„Cross-border cooperation reflects the very essence of the European Union project. It embodies our common mission to build bridges: not only bridges over rivers and ravines, but between each other. Because in learning from each other, we find what we have in common“, stated the Deputy Head of the Delegation of the European Union in Serbia, Plamena Halacheva. 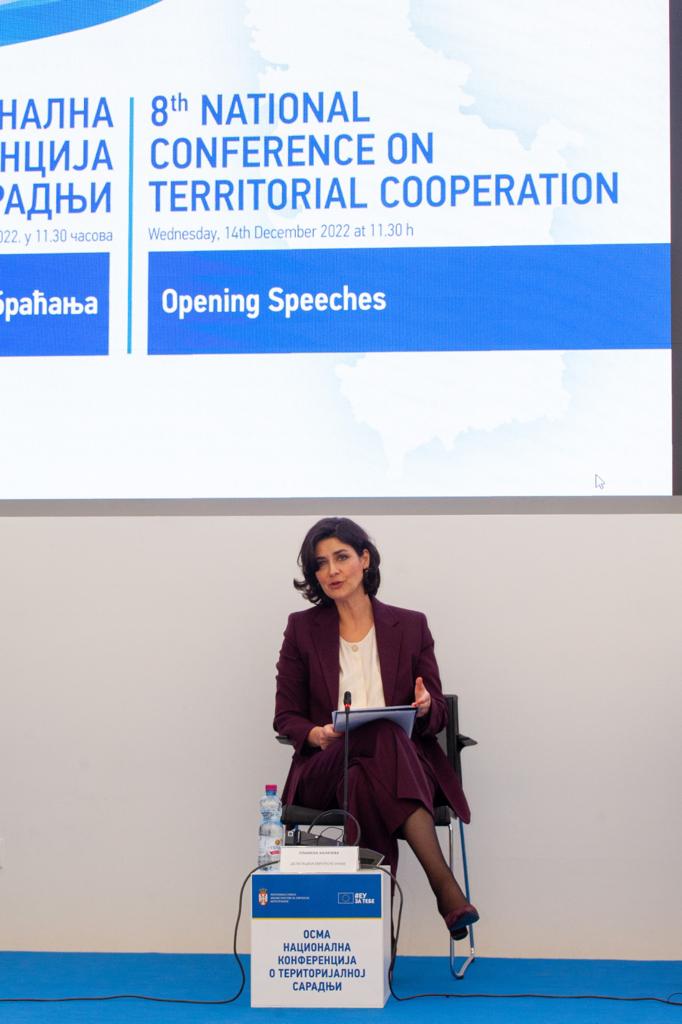 Halacheva recalled that cross-border cooperation programmes are based on balanced ownership between participating countries on either side of a border: Member States and neighbouring countries have an equal say in the programme decisions and projects receive funding only if implemented by partners on both sides. “These projects encourage people, organisations and municipalities from both sides of the border to work together, to co-create, plan and implement projects which bring long-lasting change in their communities”, said Halacheva. 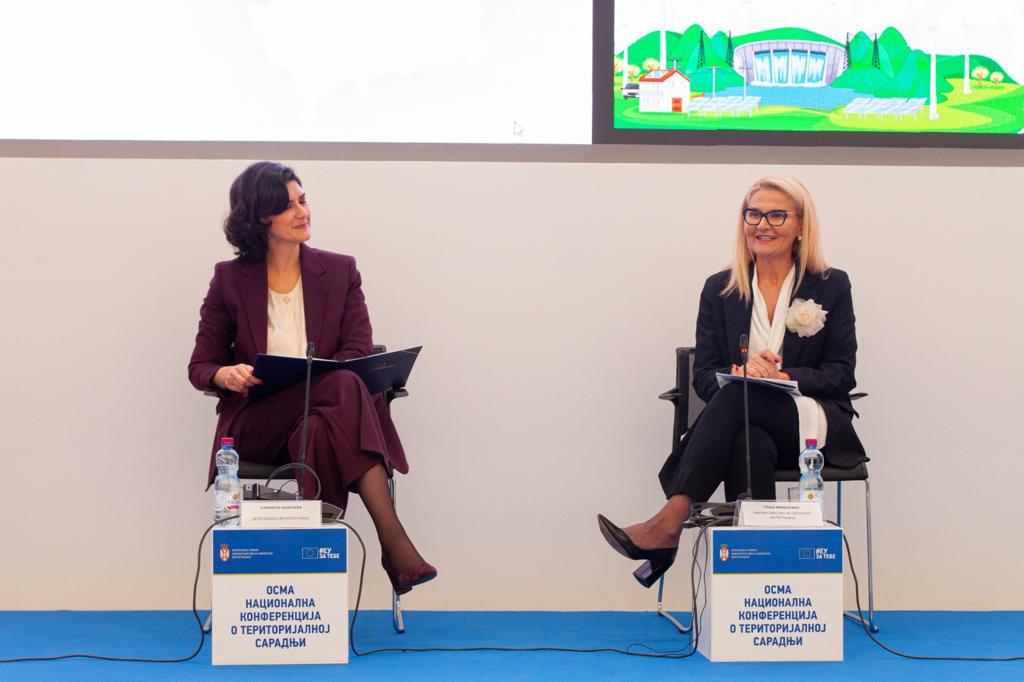 “All these projects contributed to the fact that in many places on both sides of the border, citizens get better communal or traffic services, that small and medium-sized enterprises improve their business and employ more people, that tourism is improved by restoring cultural heritage buildings, building bicycle paths, helping to organise tourist offers in smaller towns,” said Minister Miščević.

The State Secretary in the Ministry of Development, Public Administration and Cities of Romania, Gabriel Trajan Gilea, presented the results of the programme of cross-border Cooperation between that country and Serbia and listed the priorities for the new cycle – from environmental protection, through infrastructure, to civil protection. 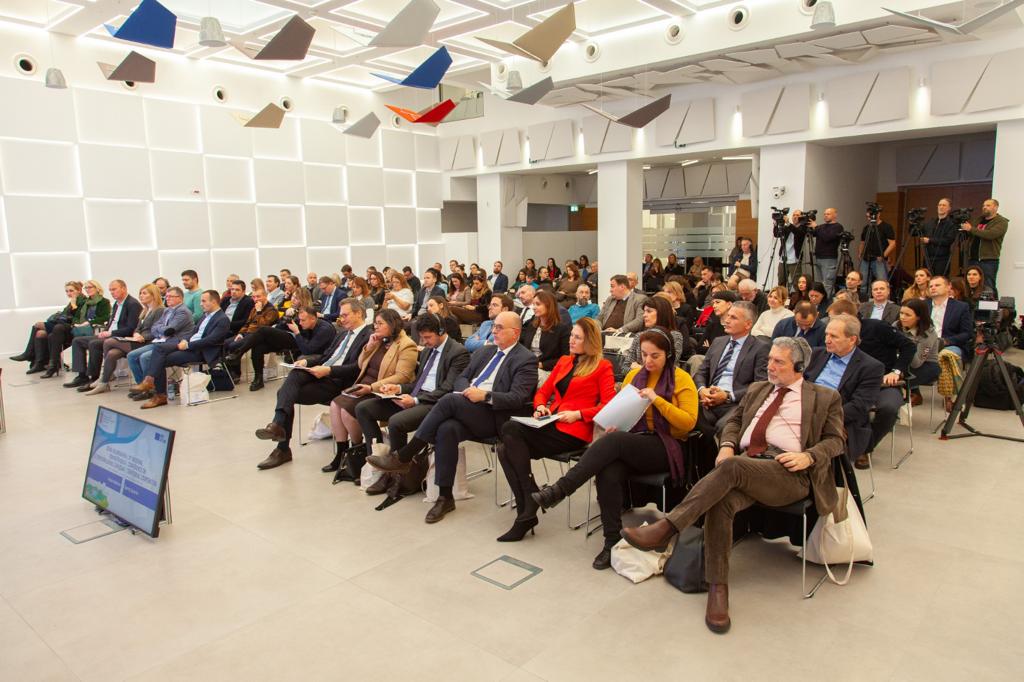 “Successful cooperation between Serbia and Romania has a long history. The main goal now is to move from the theoretical level to implementation. It is necessary to use all resources,” Gilea said.

A new opportunity within the InterReg family – Urbact – was also presented at the conference. The focus of the programme is improving the lives of the urban population, which in Europe accounts for over 70 percent of the population. So far, 678 cities from 28 countries have been included in the programme, and from the beginning of 2023, cities from Serbia will be able to be included in various activities. 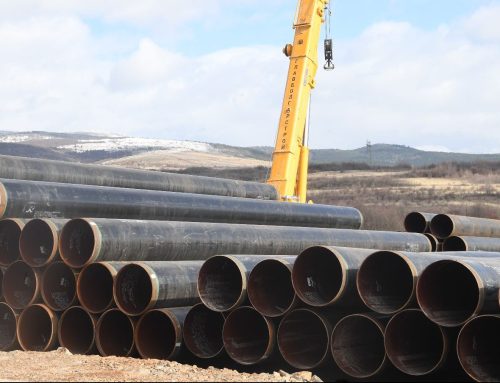 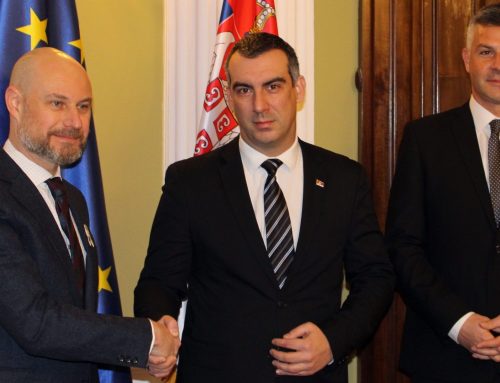 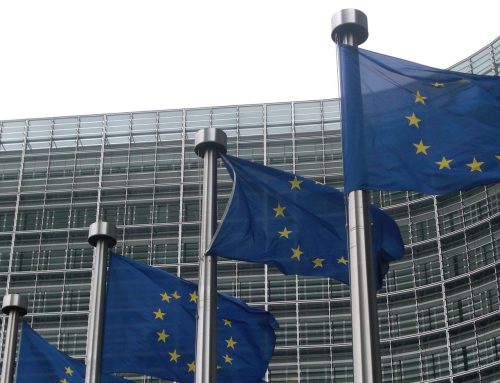 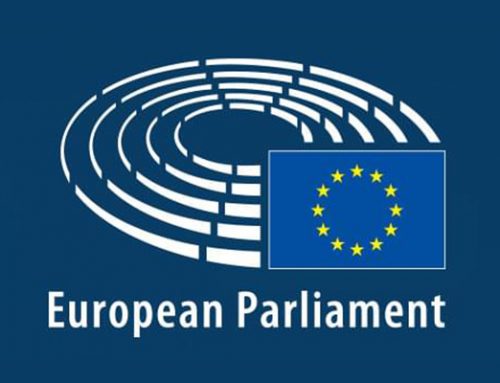