– Scientific innovation for high-quality meat or: Everything you wanted to know about a good steak but didn’t know who to ask –

Average Serbian citizen consumes around 42 kilos of meat a year, out of which beef accounts for 13.9 kilos. In European Union countries, average meat consumption per household stands at 67.2 kilos or nearly 11 kilos per household member a year. In recent years, however, as the food industry has bloomed, the quality of meat, not the quantity, has become consumers’ main concern. Are the foodstuffs we eat genuinely healthy and safe; is the food full of artificial additives which, seemingly, enhance it? Finally, there is the question of who should be trusted when it comes to food? 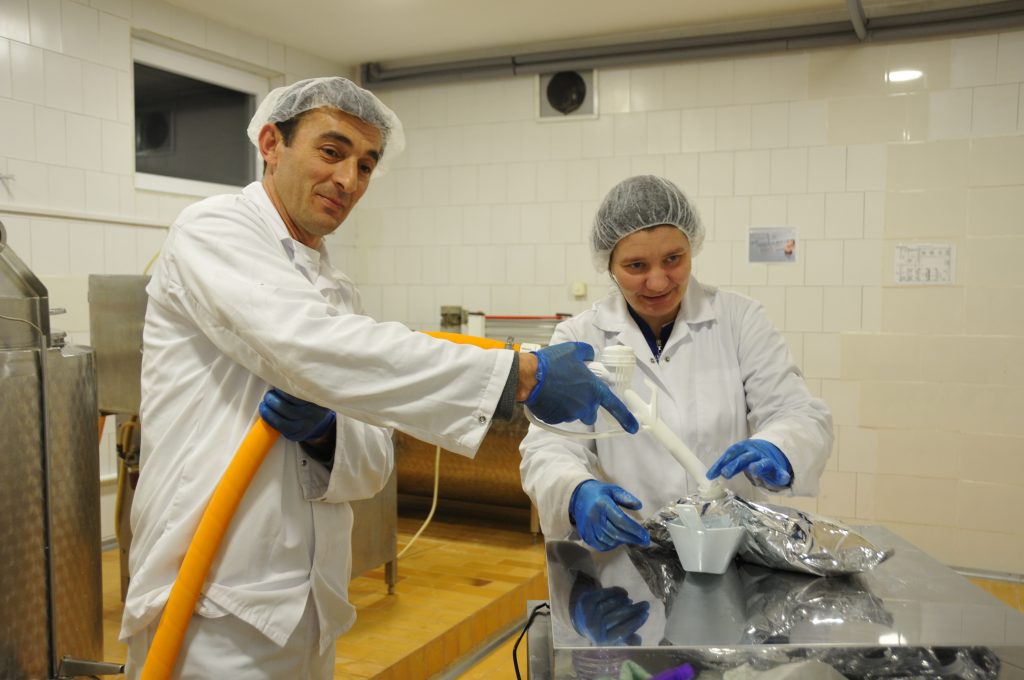 Producers claim animals are not fed antibiotics and chemical substances that affect the quality of meat. However, the epidemics of diseases such as classical swine fever and mad cow disease remain a cause for concern among consumers. How to keep animals healthy and how to prevent illicit substances from finding their way to our steaks and our tables? One of the possible solutions – a probiotic.

The story about the first Serbian probiotic for animals began in 2013 when a couple of former classmates got together after a long time: Igor Mrvaljević, a veterinary and the owner of veterinary clinic Koker, and Nataša Golić Ph.D., a research fellow of the Institute of Molecular Genetics and Genetic Engineering. They started developing a plan for the production of a probiotic made in Serbia aimed at prevention and alleviation of intestinal infections in domestic animals. Above all, they wanted to reduce the use of antibiotics in the food chain.

The word “probiotic” comes from the Latin preposition pro (for, in favour of) and the Greek adjective biotico, which derives from the word bios – life. Literally, probiotic means – in favour of life, for life. According to the official definition of the World Health Organisation (WHO), probiotics are “live microorganisms which when administered in adequate amounts confer a health benefit on the host.” 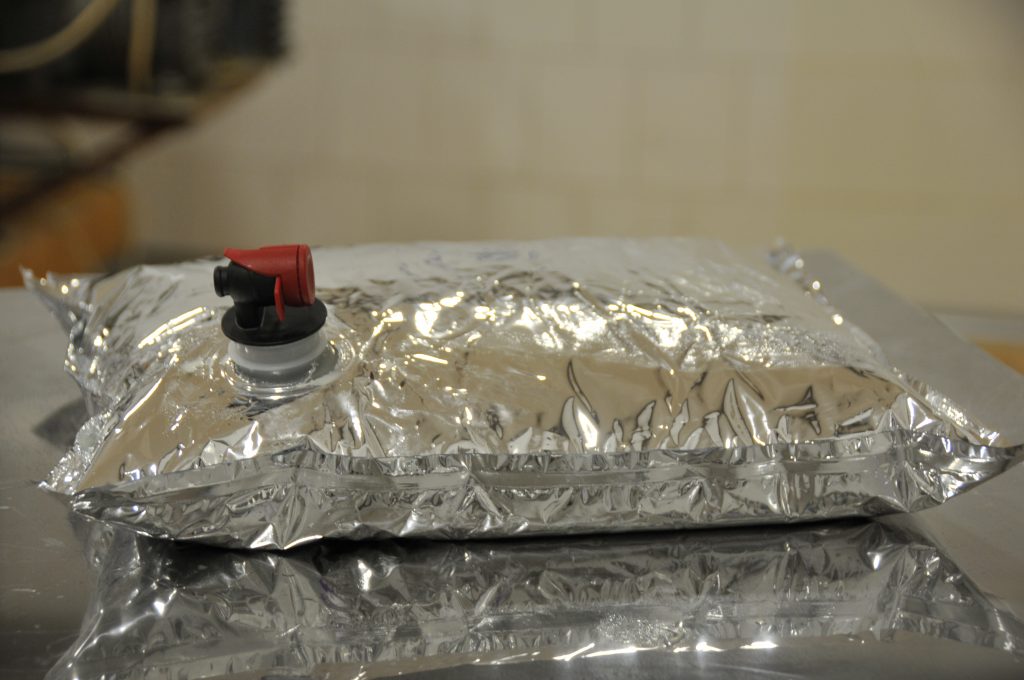 Researchers from the Institute have already done a series of research involving lactic acid bacteria and in 2014 they started working on a probiotic that can be used in stock farming with the goal to replace antibiotics as much as possible. The researchers tested the probiotic in laboratory conditions and, after having obtained positive results, in 2015 they produced Hira Vet – the first Serbian probiotic for animals. Around the same time, Invetlab, the company that continues to manufacture the probiotic and hold a licence to it, was established.

The news about the first Serbian probiotic spread fast so in 2016, the Belgrade Chamber of Commerce awarded it with the award for innovation, design and technological improvement. Although Nataša and Igor did manage to make a new and quality product, this was only the beginning of their journey. In order to sell it, they needed an investment boost to achieve an industrial-level technological process and expand their production, certification and registration capacity. This is where the European Union stepped in through the Innovation Fund, making market placement of Hira Vet (for farm animals) and Hira Pet (for pets) possible (once the industrial production has been set up). The product captured the market thanks to EU funding as the Fund supported the idea through the Collaborative Grant Scheme Program.

“Thanks to the European Union, a production facility was set up. Research and development costs, as well as the costs of commercialization in the area of biotechnology, are considerable. Without support from the EU, it would take us considerably more time to put the product on the market, and we would have less time to make use of the patent until it expires,” says Nataša Golić of Invetlab. 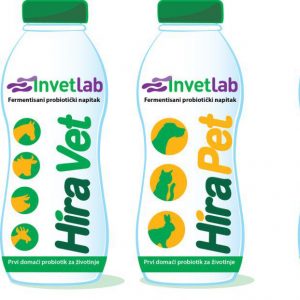 The domestic probiotic for animals had a rather good market performance, especially among farmers, given that it could be used as a natural and safe alternative to antibiotics.

The probiotic contains a carefully balanced combination of three probiotic bacteria (Streptococcus thermophilus, Lactobacillus fermentum and Lactobacillus helveticus). It is extremely powerful when it comes to treatment of various intestinal infections and is capable of reducing the level of harmful bacteria below the prescribed limit. It can, therefore, be used as an alternative to antibiotics in prevention and treatment of intestinal infections and other intestinal disorders.

According to the Statistical Office of Serbia, one pig is bred per three inhabitants in Serbia, while in the Netherlands, for example, the situation is quite the opposite – three pigs are bred per one inhabitant. In 2019, Serbia produced 75 kilos of meat, while the current EU decision on quotas allows Serbia to export 20% of baby beef to EU countries. In Serbia, annual consumption of milk per capita stands between 57 and 60 litres, whereas the EU average is three times higher. The price of meat in Serbia is also a problem: a kilo of beef costs between RSD800-900, whereas a whole chicken can be bought for the same money.

Both probiotics are intended for both baby and grown up animals. They have a positive effect on the development of immune system, allowing baby animals to grow up healthy and resilient to infections and diseases. The probiotic is suitable for use after antibiotics and other harmful chemical agents treatments, and it can to stave off the impact of a changed diet or malnutrition, unsafe drinking water or the consequences of moving an animal from one place to another. The probiotic also has a positive effect on gravid animals’ immune system in the last days before giving birth as it enhances the baby animals’ passive immunity.

These are fast-acting, easy to use products made from organic compounds. As of 2018, the products have been officially protected by the Intellectual Property Office and have been approved as national patents. This year, the probiotic also received the City of Belgrade’s Best Patent Award.