This year’s European Film Festival in Belgrade opened with the screening of the film “Let there be light”.

In the packed stand of the EU Info Center, the audience watched an interesting production by artists from the Czech Republic and Slovakia with popcorn and previously had fun participating in a quiz about European cinematography, winning personalized t-shirts and taking photos.

With this festival, we celebrate our shared culture on the big screen, said the Ambassador of the European Union in Serbia, Emanuele Giaufret, at the opening. 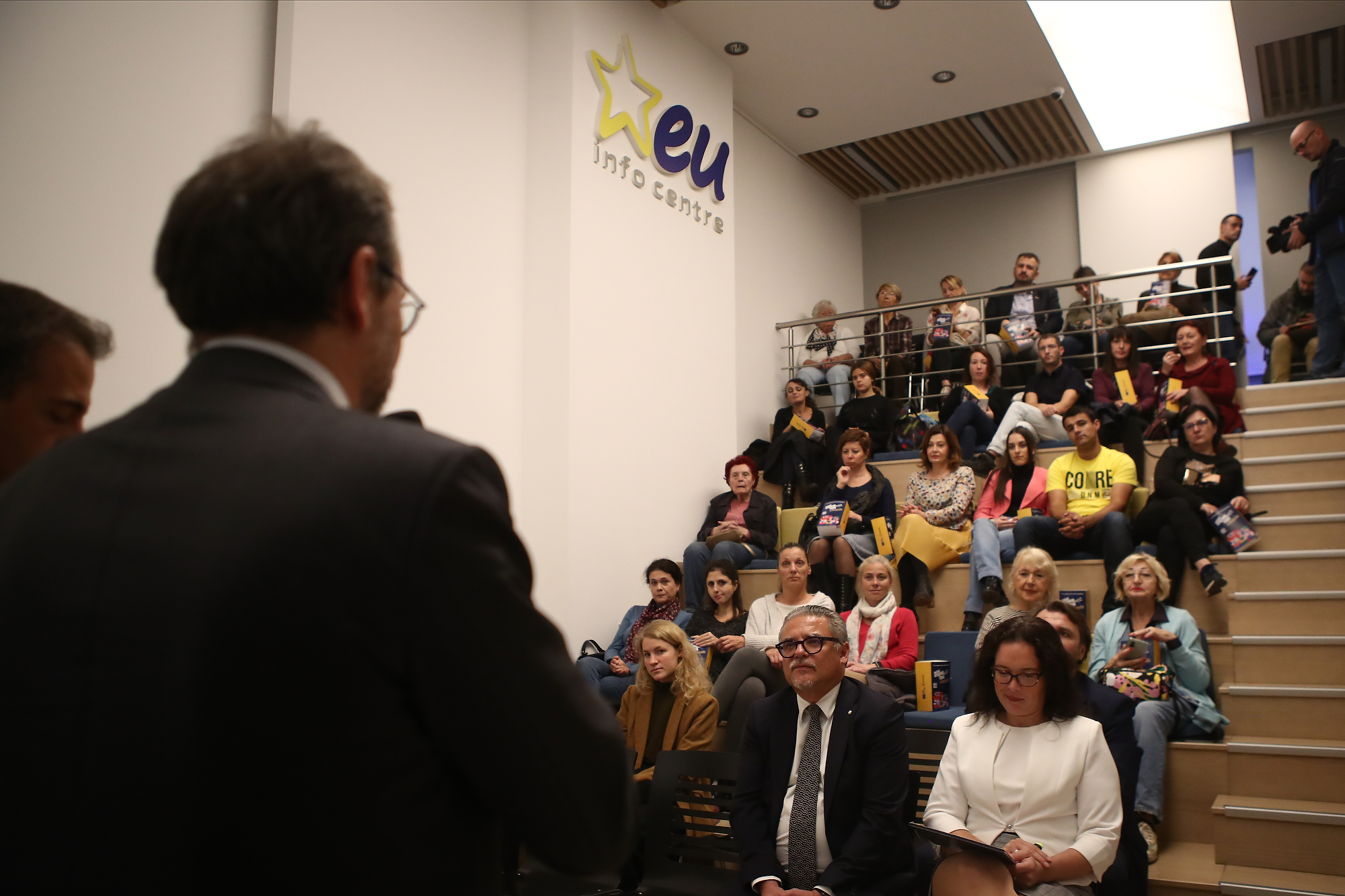 “In the coming days, the citizens of Belgrade will have the opportunity to watch the latest achievements of European cinema – award-winning films and documentaries, which deal with interpersonal relations, cultural cohabitation, contemporary socio-economic issues, personal growth and dilemmas… They all show how strongly we are connected to everyday challenges and how culture brings us together. How united we are in diversity”, says Ambassador Giaufret.

Preservation of common European cultural heritage, including cinematography, and support and promotion of artistic and creative industries in Europe are among our essential missions, said Ambassador Giaufret. 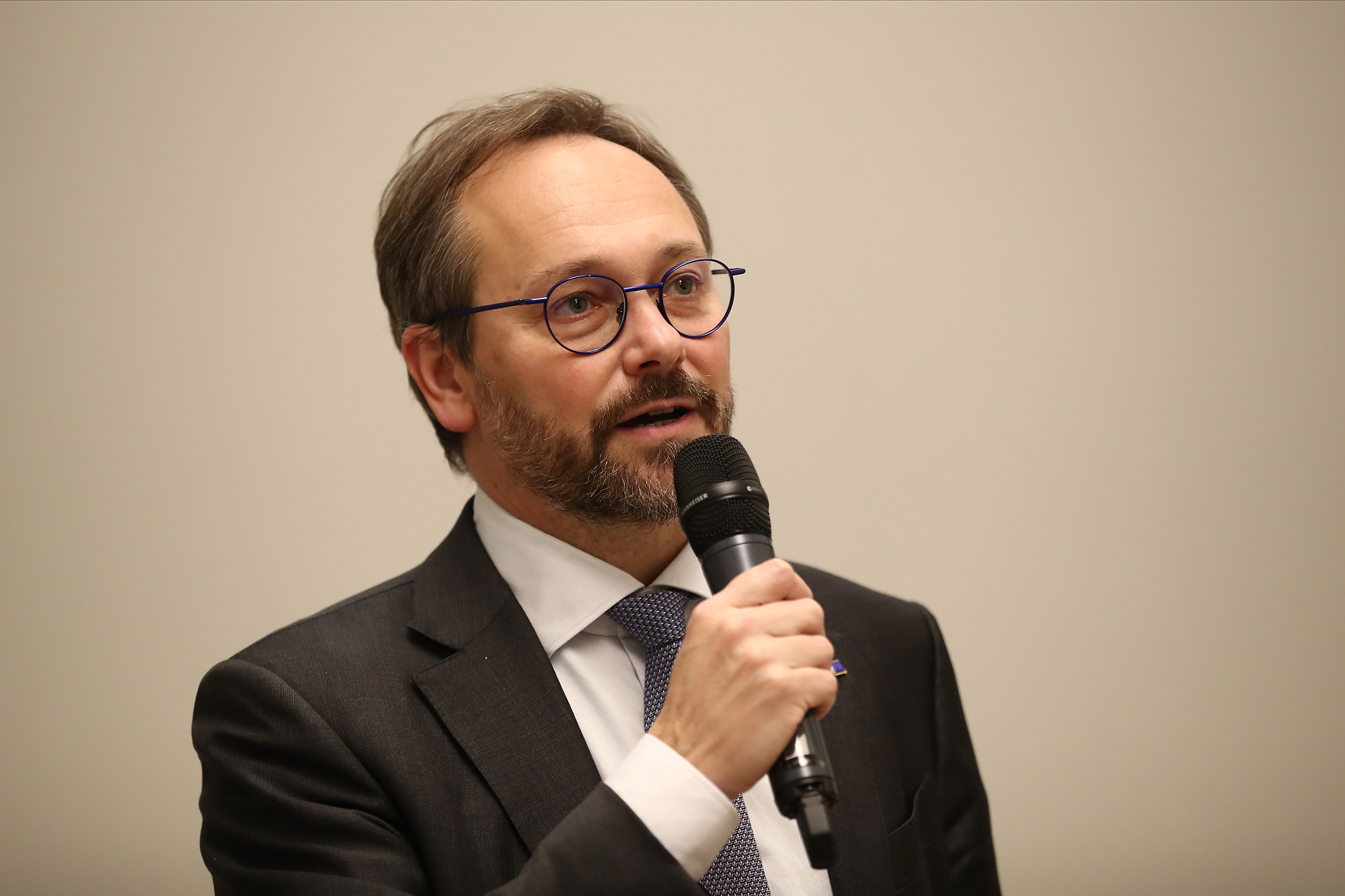 The film Let there be light, directed by Marko Škop, is the story of forty-year-old Milan, who has three children and works in construction in Germany to support his family in Slovakia. During the Christmas holidays, he discovers that his eldest son Adam is a member of a paramilitary youth group and is involved in the violence and death of a classmate.

The film focuses on family relations and relations with the community, and the film’s story represents the path through which he discovers the truth about himself, his family, and the environment. 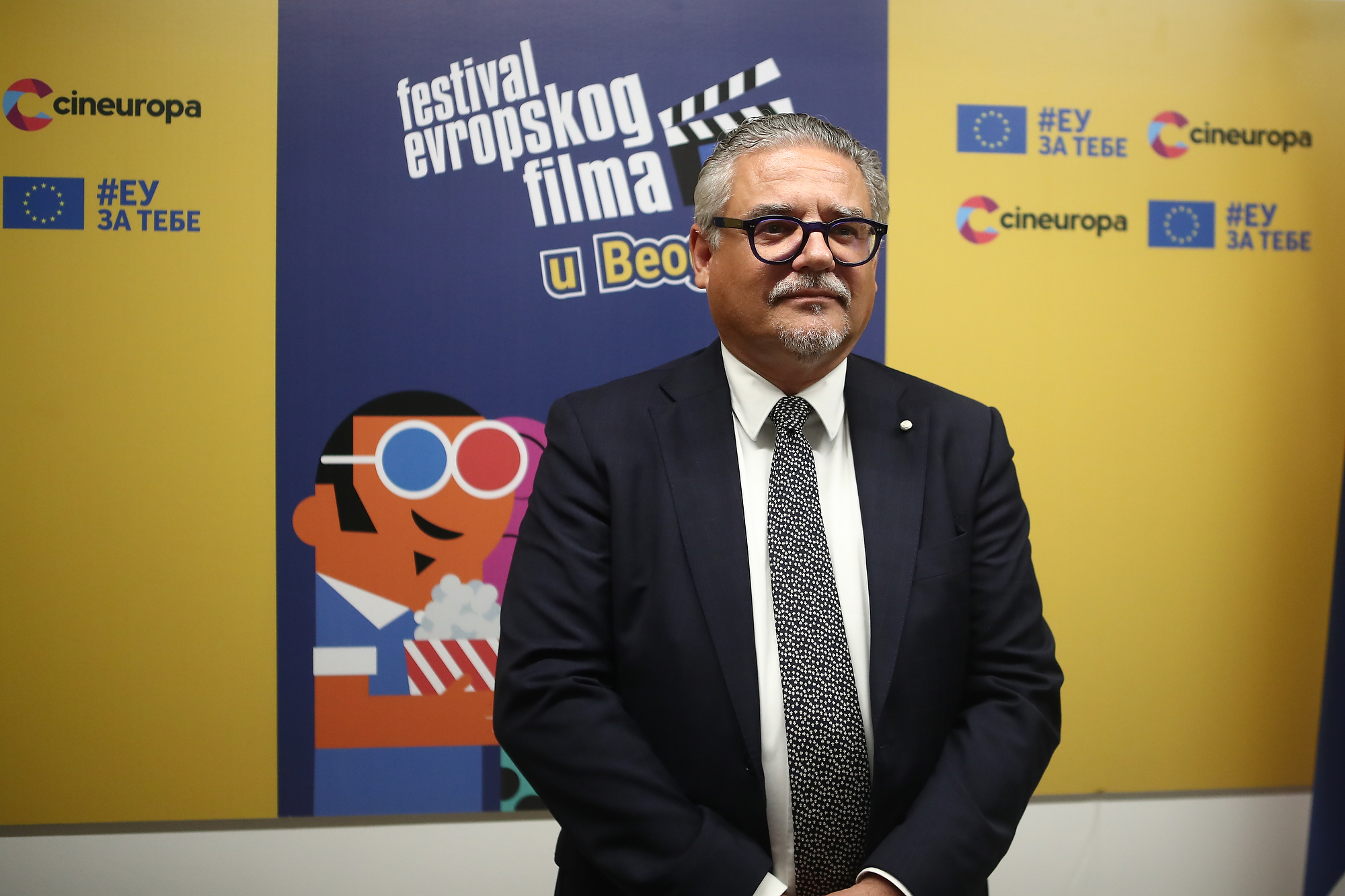 The deputy ambassador of Slovakia, Monika Podsklanova Šuhajdova, said that the film raises important and current issues, which are essential to discuss to prevent tragedies. 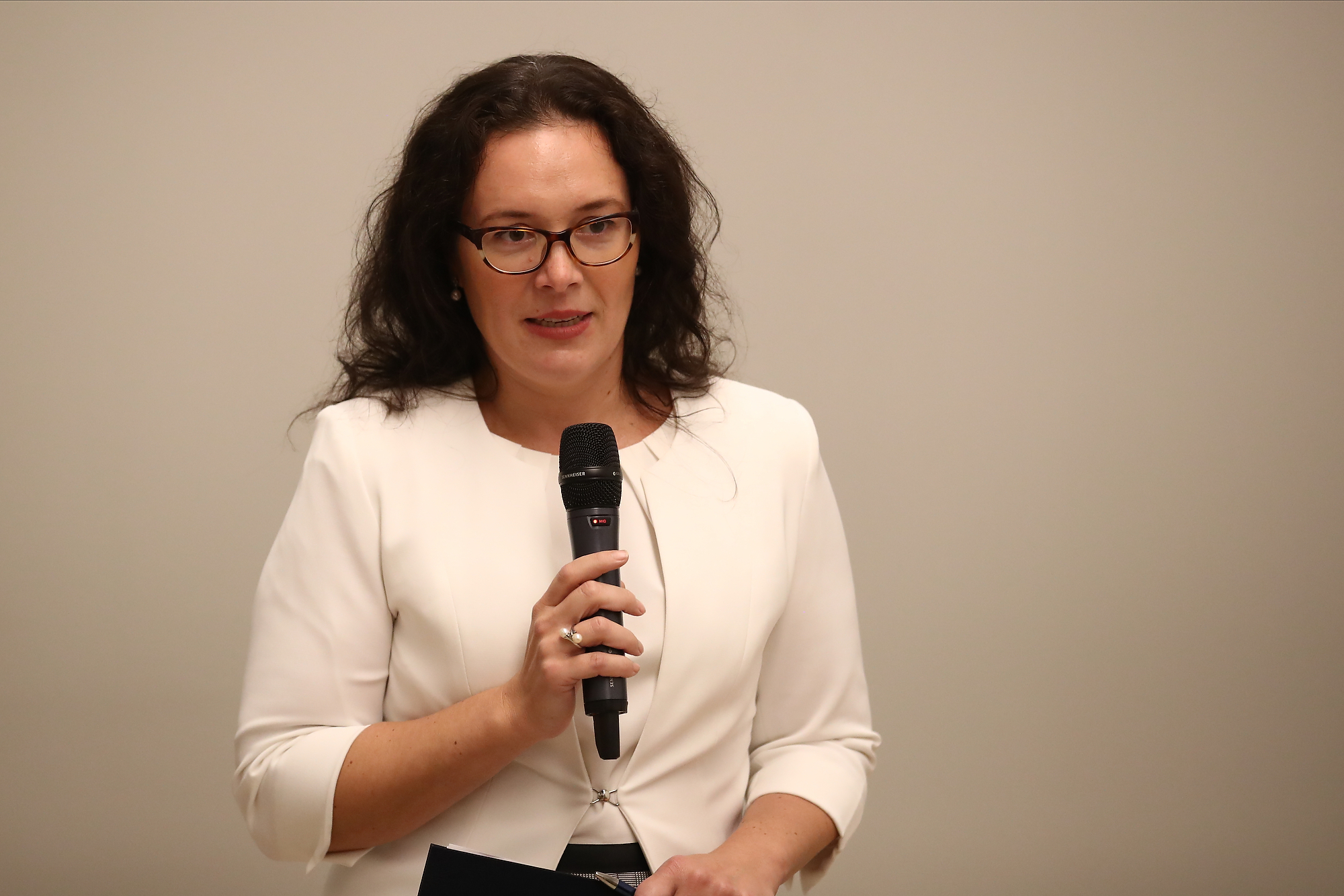 The potential of cinematography to convey information about Europe and its creativity has been recognised by a large number of EU Delegations around the world. Today, more than 90 of the EU’s 139 delegations organise European film festivals, transmitting EU culture, values ​​and stories globally. 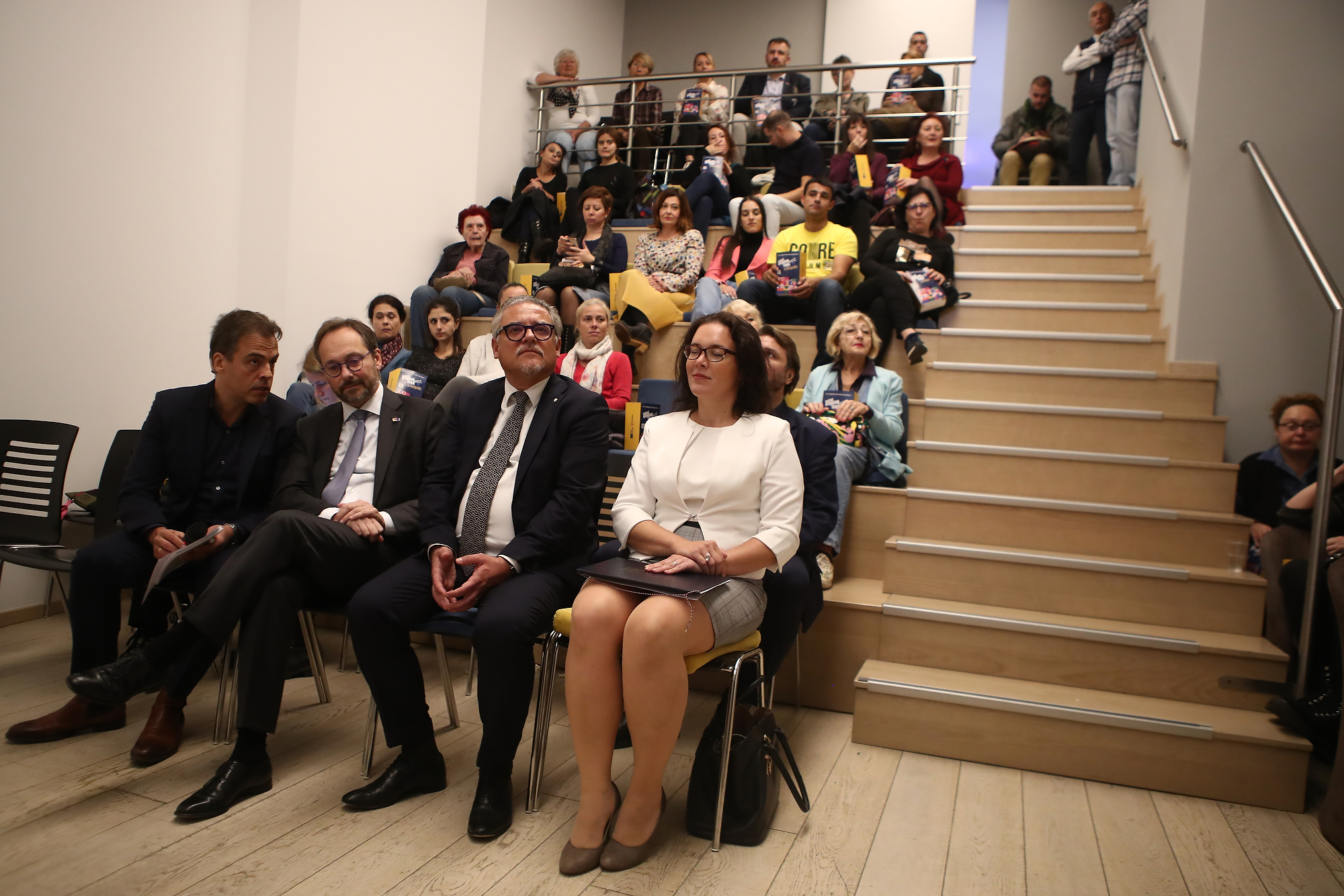 In November 2018, the European Commission started a project to support the creation and improvement of the quality of European film festivals. The project is managed by a consortium formed by the Goethe Institute, the French Institute and Cineuropa, a portal for promoting European cinematography.

The Belgrade audience will be able to watch some of the best recent works of European cinematography until Saturday at the EU Info Center, between 6 and 8 p.m. You can find more details about tickets and films on the website and social networks of the EU in Serbia. 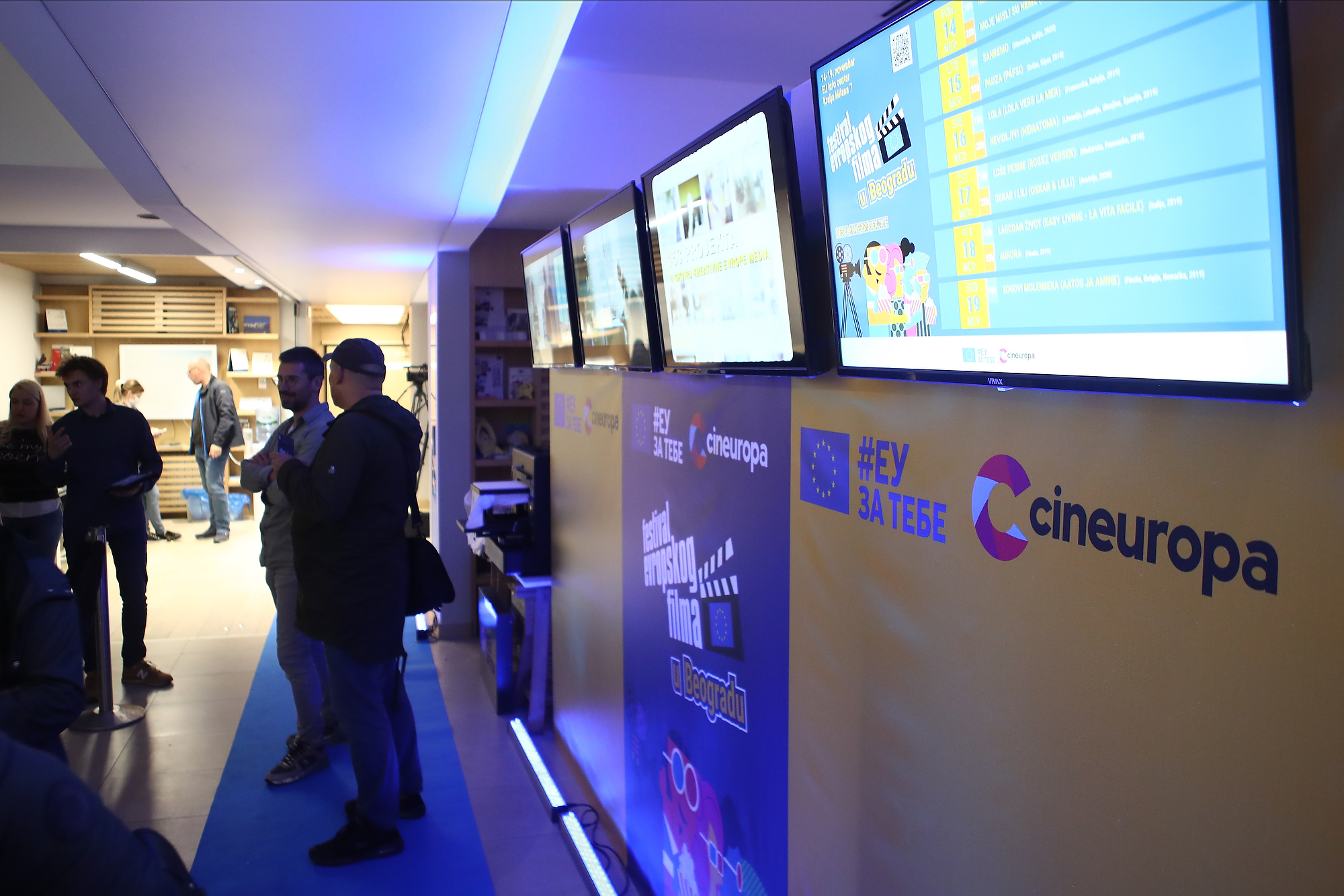 With the “Creative Europe” programme, the EU supports European cinematography. Since 2014, companies and organizations from Serbia have withdrawn 3.6 million euros in grants through various calls within the Creative Europe programme, through the MEDIA subprogramme. 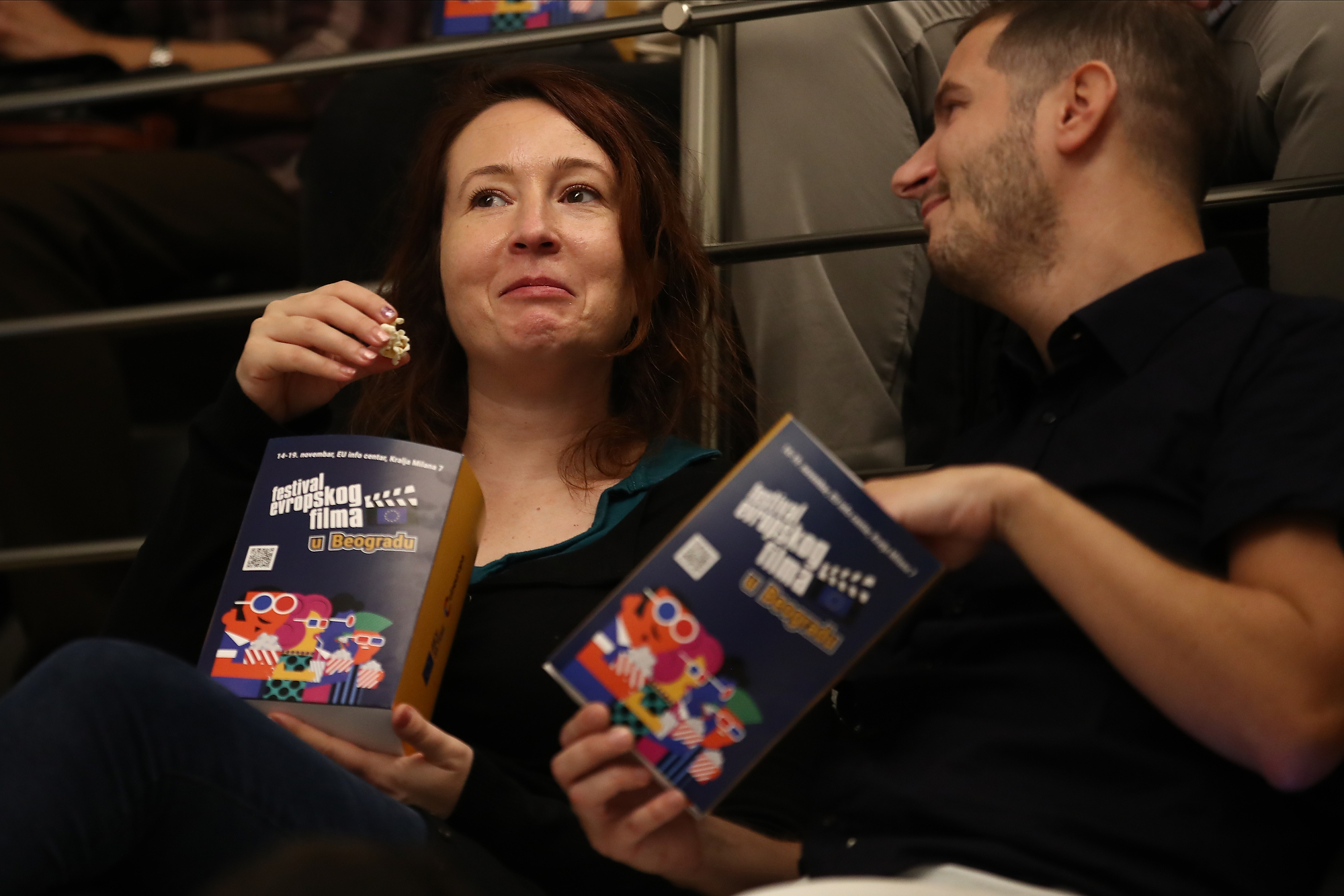 Since 2016, 43 organisations from Serbia have implemented 153 projects within the MEDIA subprogram; 23 films were developed – one animated project, nine documentary films, such as the film “Bez” (dir. Luka Papić), which was awarded the Grand Prix of the Beldox Festival in 2022, and 13 feature films, such as the film “Father” (dir. Srdan Golubović) and Unclean Blood (dir. Milutin Petrović); 12 projects were aimed at supporting film festivals in Serbia, the development of 23 individual projects was supported with 715 thousand euros, three group projects with 398 thousand euros, one video game was supported with 50 thousand euros and one TV program with 50 thousand euros.