You are at:Home»News»NALED Presents the 12th Grey Book

The National Association for Local Economic Development (NALED) has presented the 12th Gray Book of Recommendations for Economic Reforms. The association said that key support in implementing reforms for a better business environment was provided by the Delegation of the European Union to Serbia, USAID, the British Good Governance Fund and the German GIZ.

Ambassador Sem Fabrizi, Head of the EU Delegation to Serbia, states that over the last 14 years, NALED and its members have worked hard to help improve the business environment in Serbia and to make the hard work worthwhile. 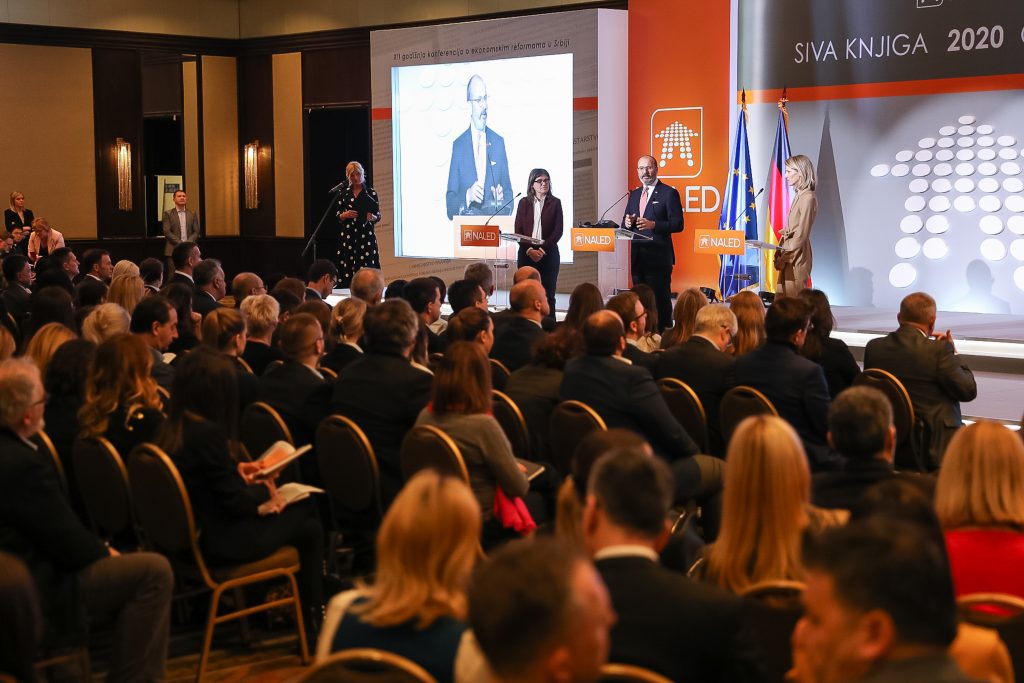 “Reducing red tape is one of the main pillars of the EU and the common market. The common market has fostered economic growth in the EU and facilitated the daily lives of European companies and consumers. This is what makes the single European market one of the EU’s greatest achievements. With the accession process and negotiations on enlargement, Serbia is on track to become part of these trends, “Ambassador Fabrici points out.

The head of the EU Delegation also said that introducing a new methodology into the enlargement process is a way of simplifying red tape, and that the focus on fundamental reforms will not change. 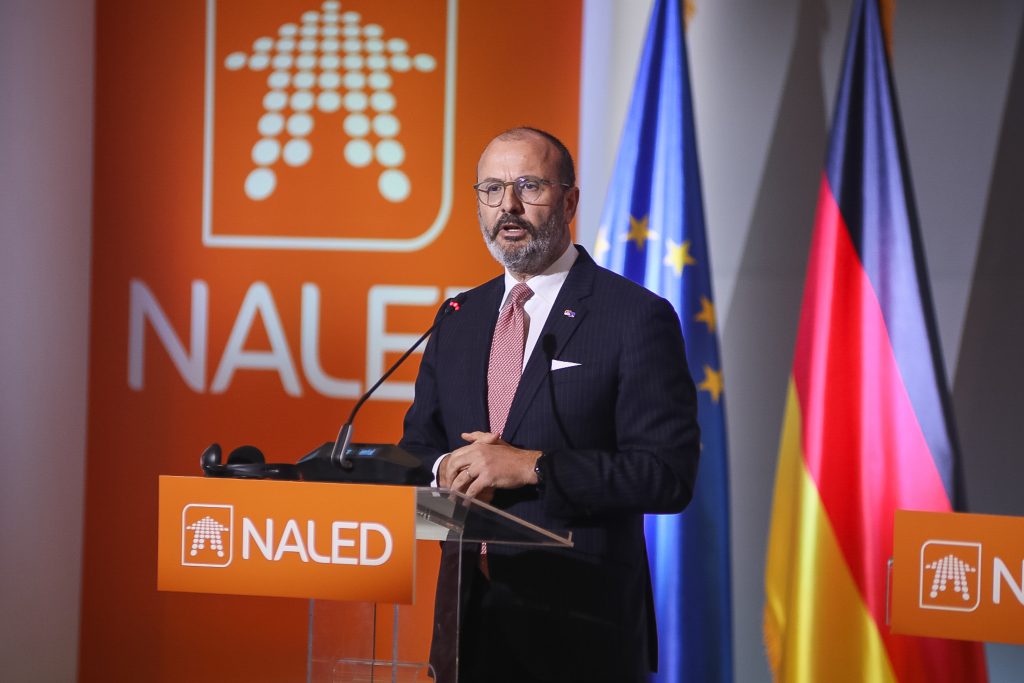 “As always, we need to look at the bigger picture, all the parts that shape a successful society are reflected in the chapters that make up the EU alignment process. The whole process must go hand in hand. The rule of law is important from a business environment perspective as well as attractiveness for investment. , security and transparency – these are all factors that companies and investors value highly when making their decisions, “concludes Ambassador Fabrizi.

“Dialogue between the public and private sectors, government and civil society, and government openness to that dialogue are some of the key things for rapid development that is so much needed by Serbia. It is essential that we carefully look at the recommendations in the Gray Book, listen to problems and analyze them. recommendations on how to resolve them, “the PM said. 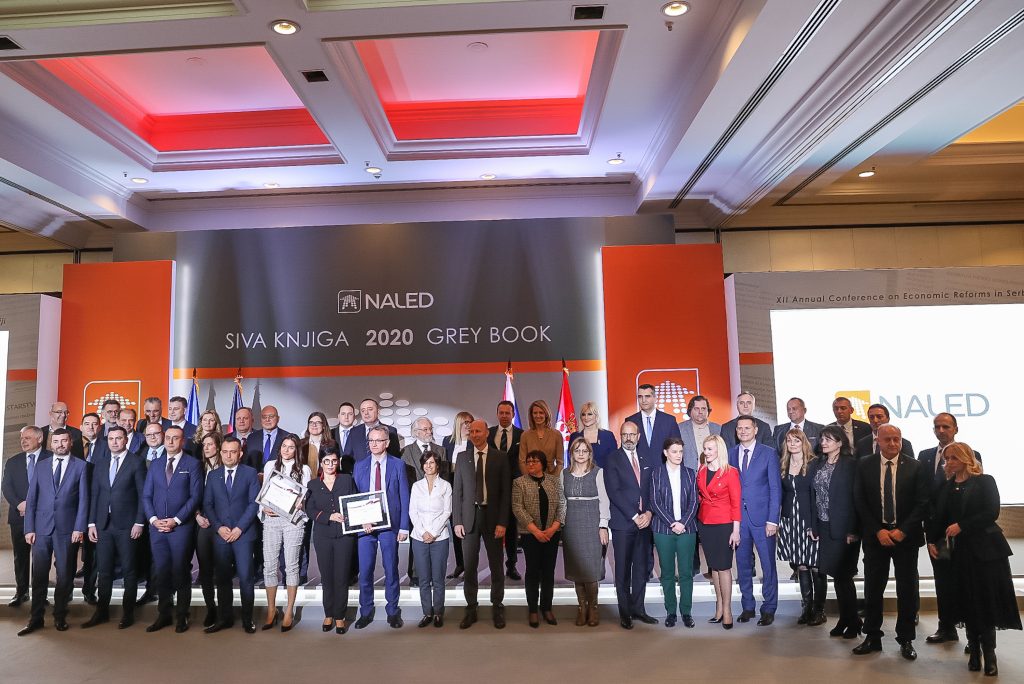 NALED Executive Board Chairman Dejan Djokic emphasized that through the Gray Book, NALED identifies problems, proposes solutions and, with the support of international organizations, works together with institutions to implement these reforms.

“In Gray Book 12, we make 27 new recommendations, highlighting, in particular, the 10 priorities for 2020, including, in particular, reducing taxes and contributions to wages, improving and expanding the fiscal system, establishing a public register of non-tax levies, expanding the coverage of laws for seasonal workers, development of the eAgrar system for electronic registration of farms and the allocation of subsidies, and the abolition of the obligation to prove transport costs, “said Djokic.

The conference highlighted that the Ministry of Finance and the Tax Administration had the most success in resolving the recommendations of the previous issue of the Gray Book. Over the past year, an electronic system and an objective formula for automatic flat-rate tax calculation have been devised that introduces cost predictability for more than 100,000 entrepreneurs. The next step is to introduce the ability to consolidate tax payments into one instead of four accounts.