The President of the European Council, Charles Michel, is arriving to Belgrade tomorrow. During his stay he will visit the Science and Technology Park of Belgrade with President Vučić and Prime Minister Brnabić and witness the signature of a joint project funded by the European Union (41,5 Million euro donation) and the World Bank (43 million euro loan) to support Research, Innovation and Entrepreneurship in Serbia.

President Charles Michel will have then a meeting with Serbian President Aleksandar Vučić, which will be followed by a joint Press Conference.

After his visit to Belgrade, the President of the European Council, Mr. Charles Michel will travel to Bosnia and Herzegovina and Albania. 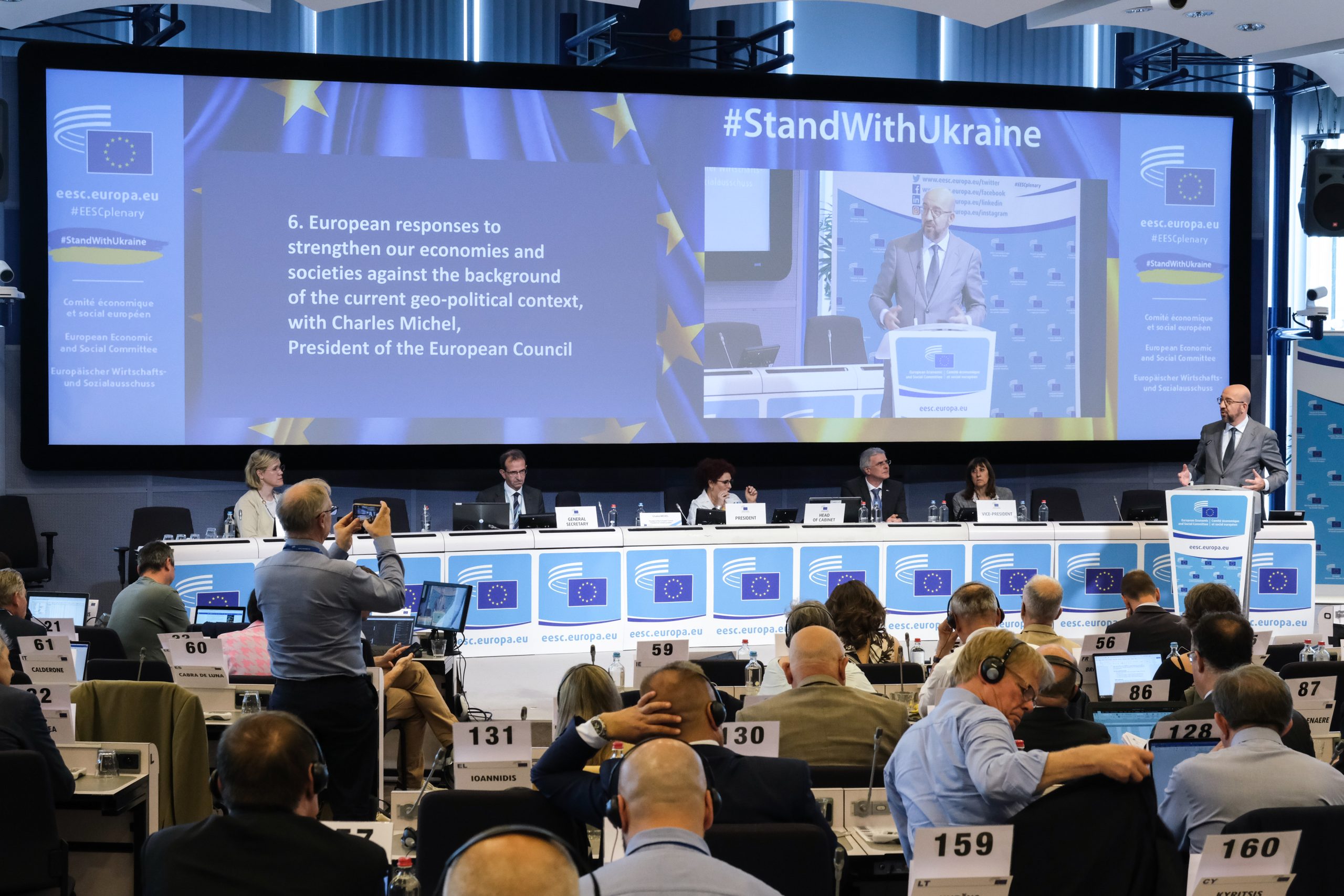 ‘’The solution would lie in a progressive and gradual integration, already during the accession process. More for more. For example, when a country meets the necessary standards in a given sector, it could actively participate with an advisory vote in the work of the Council of Ministers depending on the agenda. The country would also be gradually integrated into EU actions, as its compliance with the acquis is confirmed. For example, in certain areas of the internal market, the EU roaming area or the common energy market. And when the country achieves certain benchmarks, it would also benefit from access to European programmes and EU funding that offer concrete benefits to its citizens’’, stated President Michel. “Reversibility mechanisms should also be integrated in the process. […] For example, if a country backslides in terms of Rule of Law, certain benefits of integration could be withdrawn”, President Michel added.