Public administration needs young people, their energy, skills and ideas in order for it to be a service that serves all citizens, said Deputy Head of the EU Delegation in Serbia Plamena Halacheva at the opening ceremony of the at the second virtual Student Internship Fair.

She pointed out that it is necessary to continue investing in the quality and capacity of public administration to make sure it is agile enough to adapt to contemporary circumstances and become fit for the future. 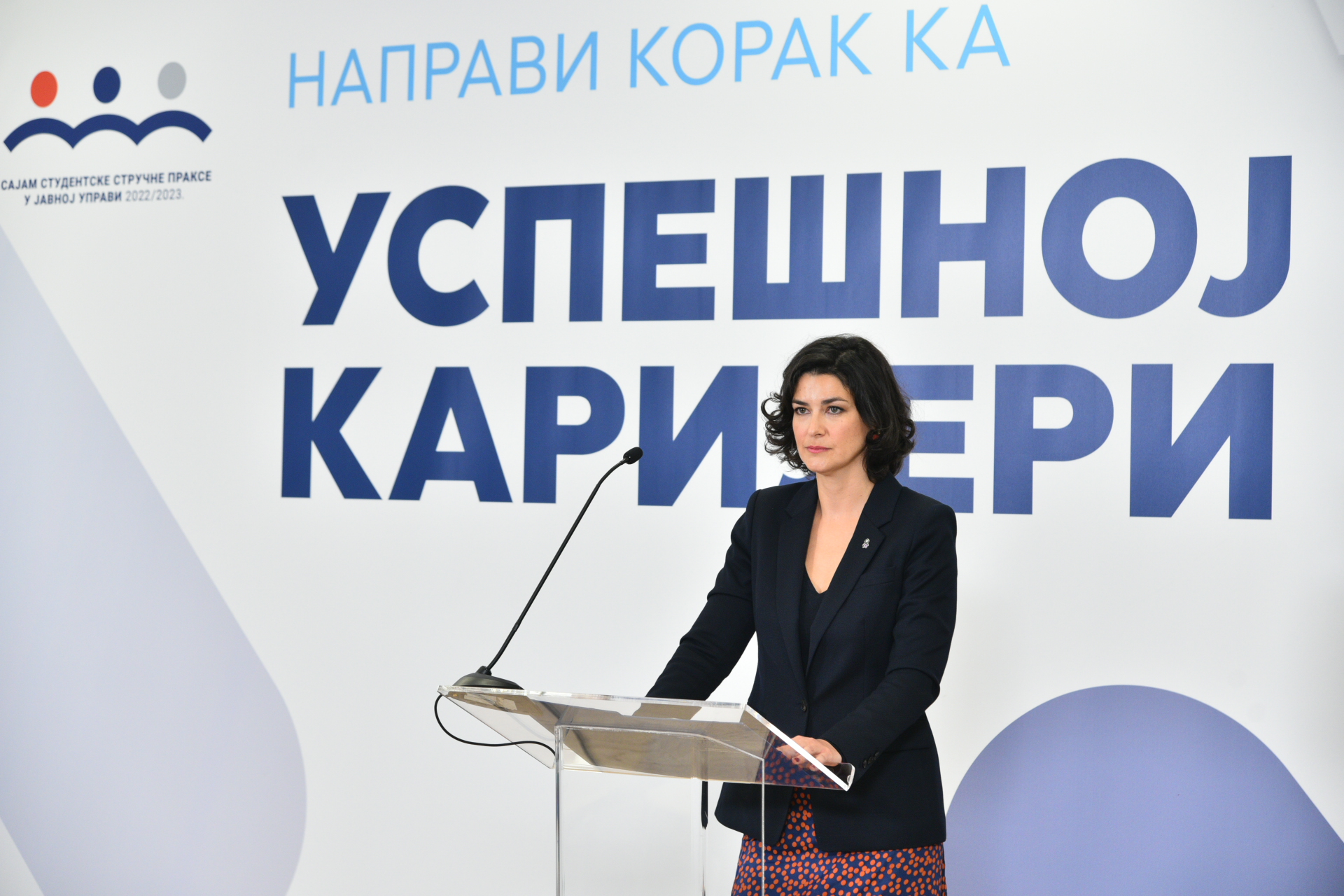 “A competent, effective and accountable civil sector is essential to both citizens’ well-being and economic productivity. In an increasingly ‘connected’ but uncertain world, policies and structures that have been successful in the past might not be adequate to serve citizens and business in the future. The ability to reflect today’s needs and to anticipate those of tomorrow must become permanent features of the public sector. And this is where we need you, the youth. Your ideas and skills can be a positive force for tackling the numerous challenges that lie ahead of us”, said the Deputy Head of the EU Delegation in Serbia.

She added that internships for students are a good way to promote work in the public service among young people.

“I am particularly pleased that this is a joint endeavour of the academic community and the Government of Serbia and that last year’s program was very successful. I believe that this year’s will be even more successful because almost three times more administrative bodies and local self-governments have decided to participate in the fair and offer internships for students,” said Halacheva. 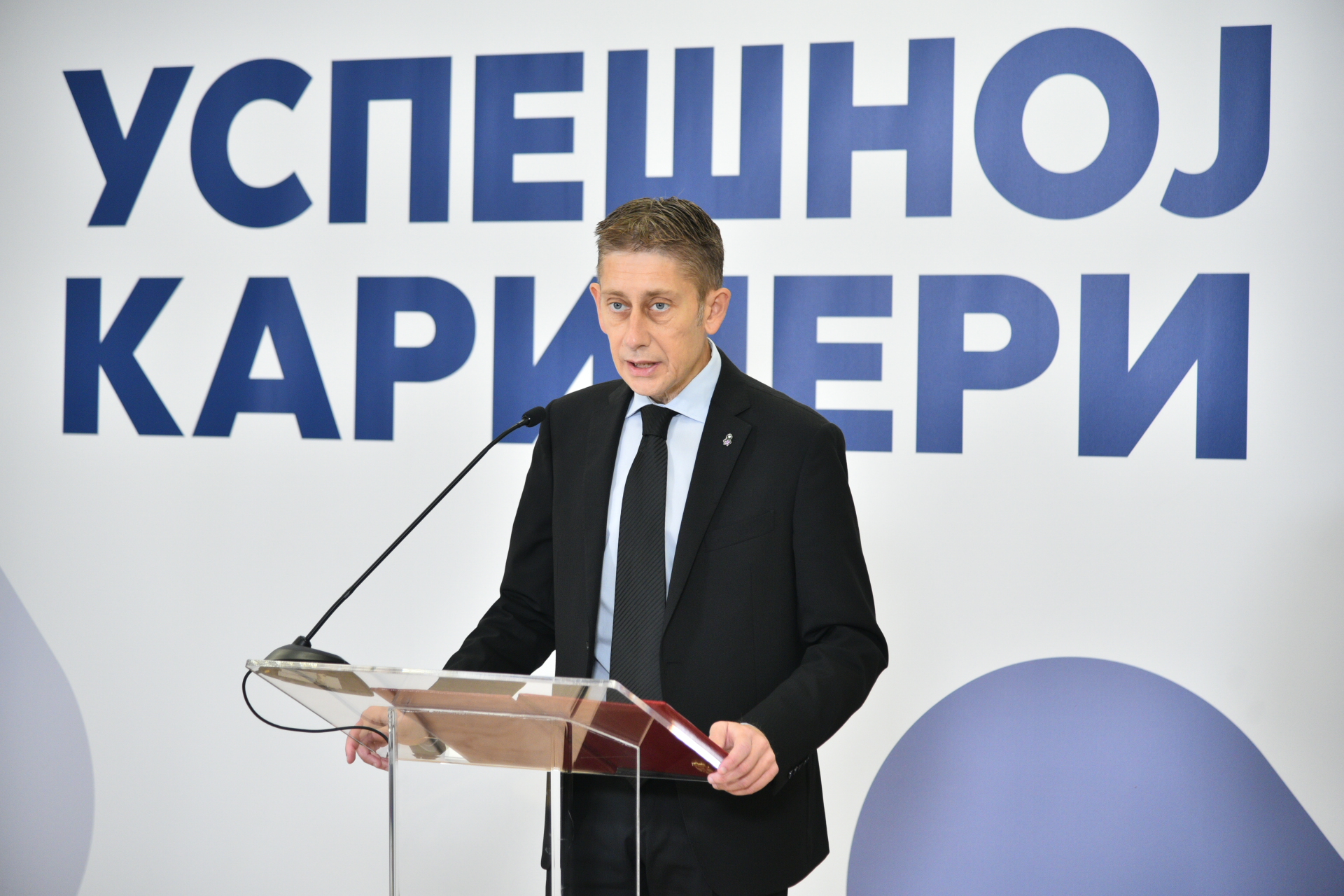 The opening of the fair was also attended by the Minister of State Administration and Local Self-Government, Aleksandar Martinović, who said that public administration needs educated young professionals who bring with them new ideas, energy, enthusiasm and creativity and who can contribute even faster reforms in different segments of society and the state.

The support from the EU to Public Administration reform in Serbia has amounted to more than EUR 200 million from 2000 up to now. The assets intended for public management are used for the professionalisation of the management, development of electronic services, public finance control and improving the work of local self-governments and independent institutions.

Public administration reform is one of the most important elements of Serbia`s process of accession to the EU and during 2014 it was also the focus of the negotiations. A modern and expert public management is a key element to every EU member state so as to efficiently implement the laws and control the assets from the EU funds in a transparent way.