On the occasion of the European Mobility Week, the EU Info Point in Novi Sad organised numerous activities for the citizens of Novi Sad.

The educational-cycling workshop “Ride Safer” about the rules of cycling in traffic but also about why it is important to ride bikes more, was organised for the students of primary school “Dušan Radović” and the students of the Traffic School “Pinki” by the club of cycling lovers, Novi Sad Eco Courier (Serb: Eko Kurir). Peer education is extremely important, so the workshop in “Pinki” was also led by one student from the school apart from the ‘couriers’. 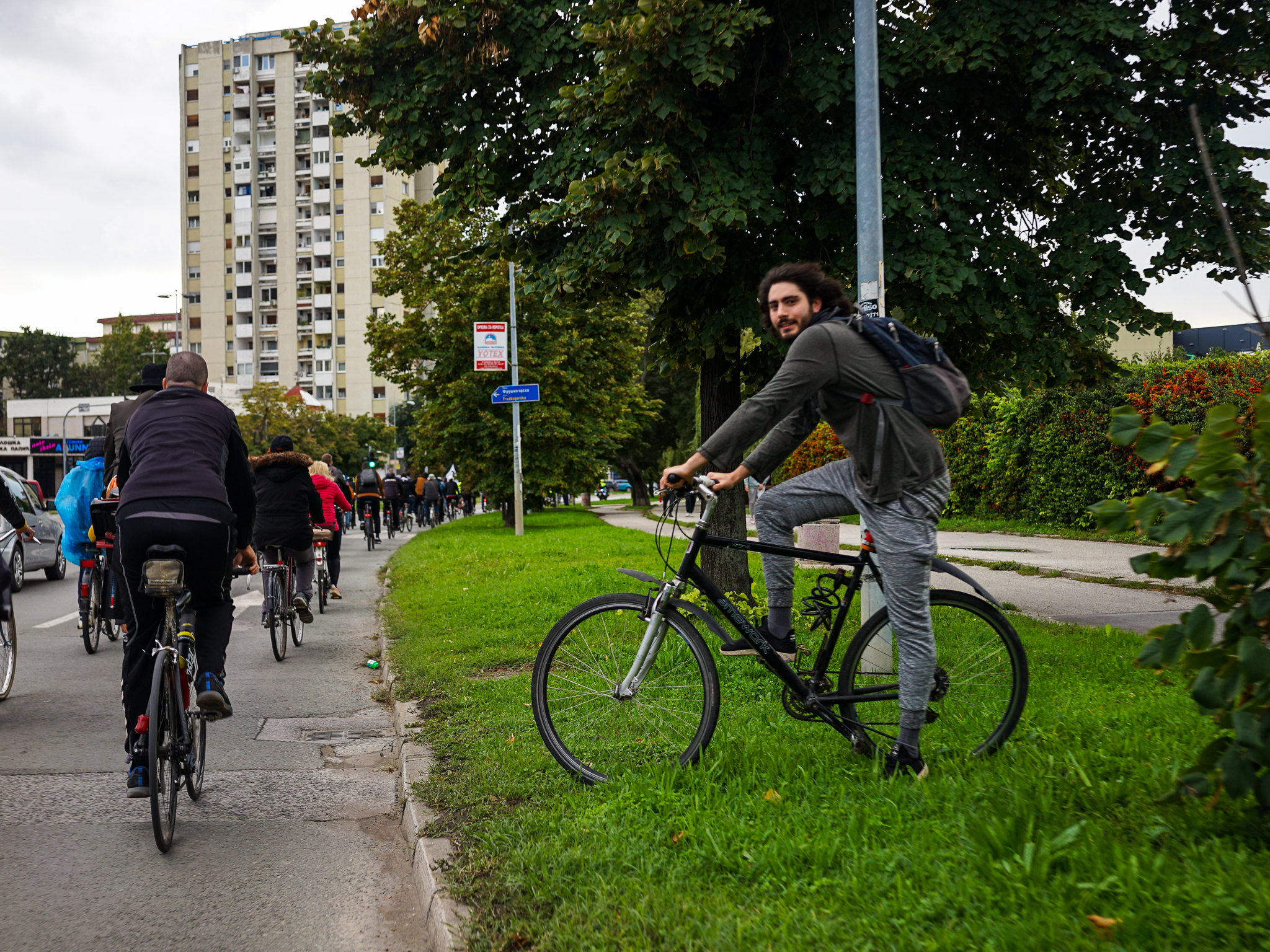 After the workshops, Eco Couriers and the participants joined the city bike ride that started from Liman Park, so that the whole tour ended on the plateau in front of the SPENS with the forum “Bicyclists ask the city”, organised by the City of Novi Sad and Novi Sad Critical Mass.

On the last Friday of every month, Critical Mass draws the citizens’ attention to cyclists as participants in traffic, by riding together with the aim of presenting the problems that worry cyclists the most, be it infrastructure that is not safe, or infrastructure that does not exist, as well as safety elements in the form of traffic signaling, horizontal markings and marked crossings. Every year, they celebrate the European Mobility Week with the City with a special ride and the forum, as was the case this year as well. 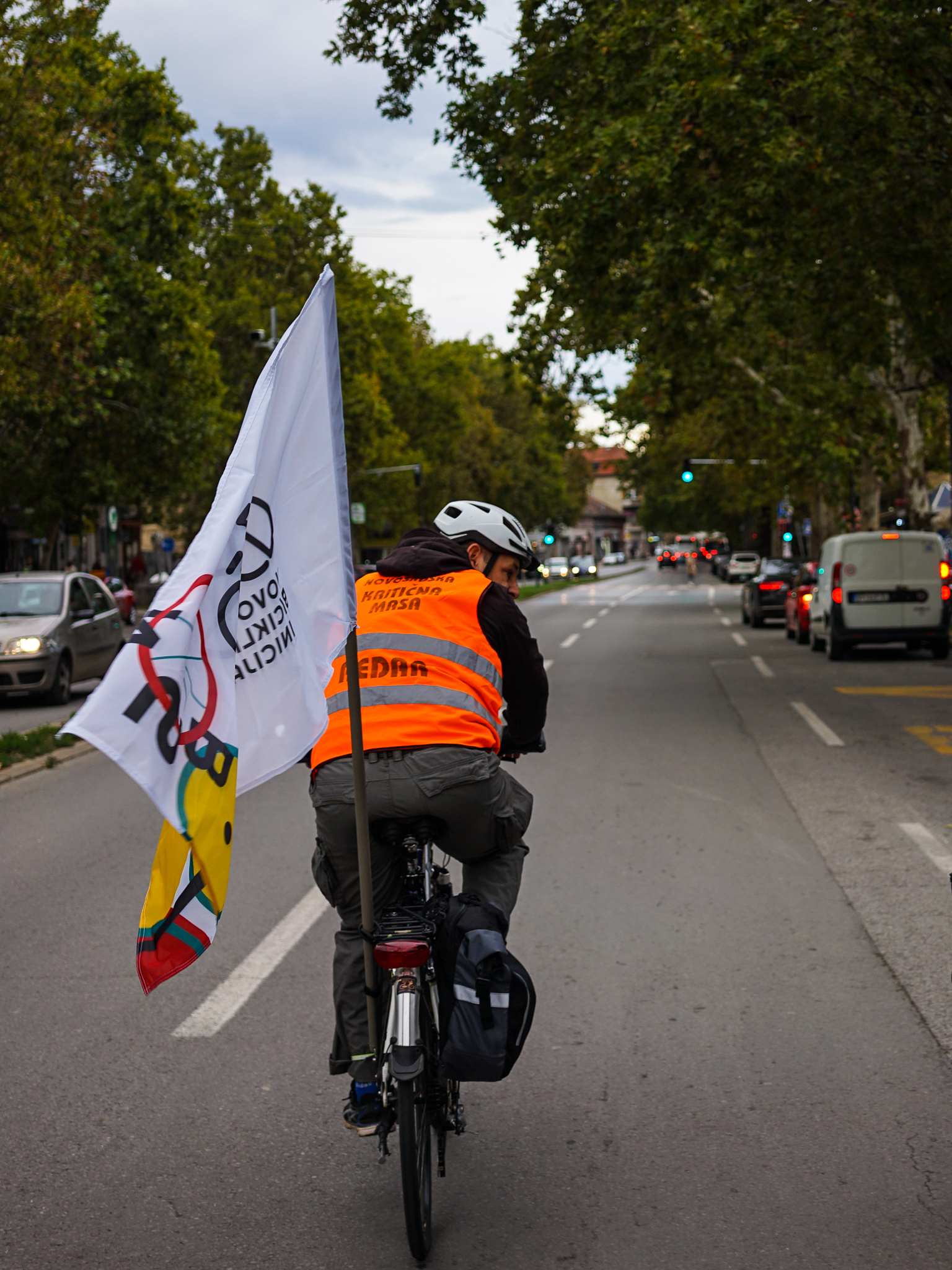 At this year’s forum, important topics for cyclists were discussed by the representatives of the Traffic Police Detachment of the Novi Sad Police Department, the Road Traffic Safety Agency, the City Administration for Transport and Roads, the City Administration for Construction Land and Investments as well as bicycle associations. The central topic is certainly the safety of cyclists in traffic, analysing the most common situations in which someone is injured in the Republic of Serbia and the city of Novi Sad, as well as the conditions for the participation of cyclists in traffic, the state of cycling infrastructure, traffic rules. 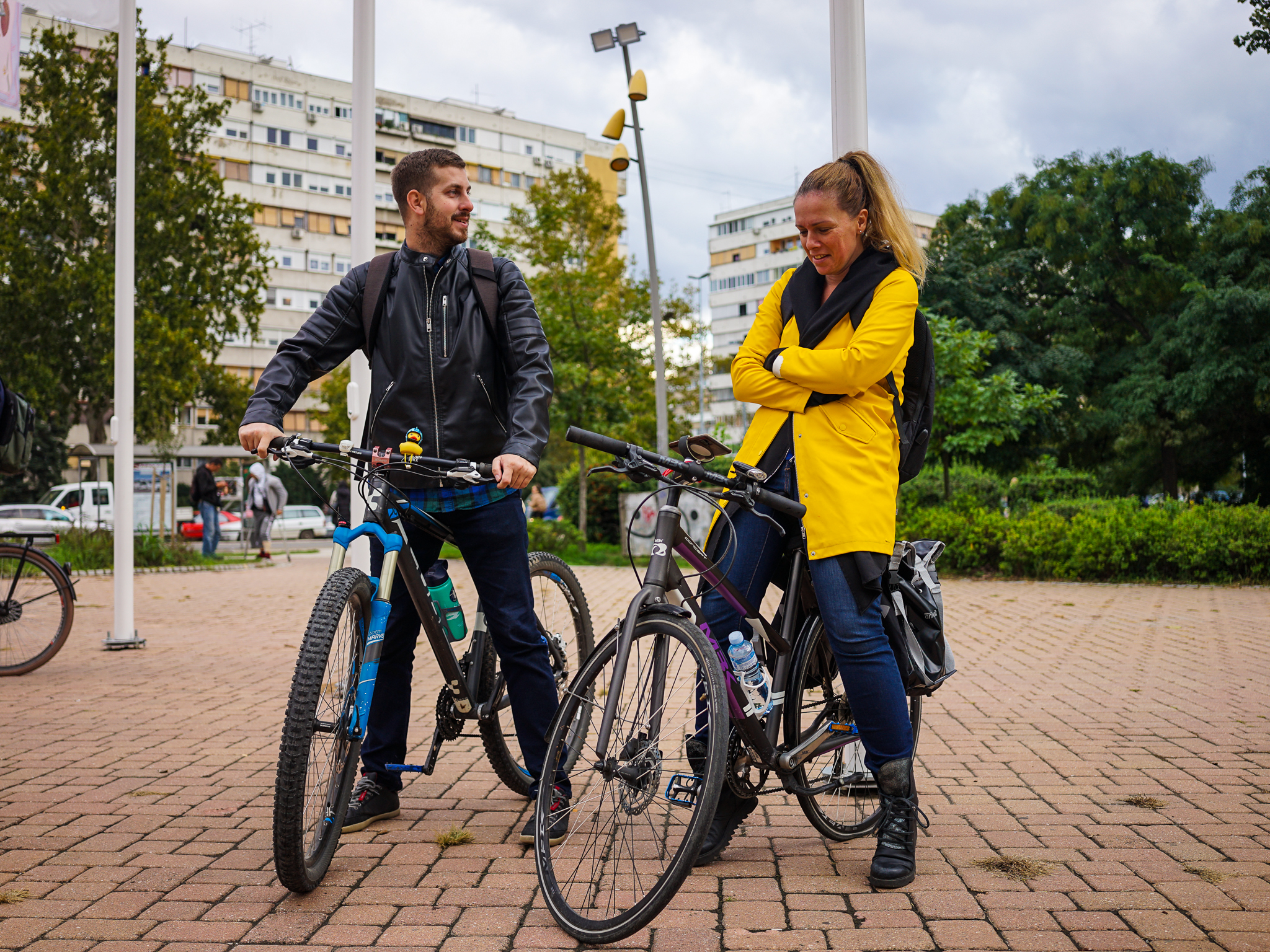 It was the same this year, and the cyclists of all ages were not prevented by the rain from promoting what is good for their more beautiful and healthier city.

Every year from September 16 to 22, the European Mobility Week is held, an event founded and sponsored by the European Commission. This event aims to favour non-motorised means of transportation in cities over automobile traffic that uses fossil fuels, all with the aim of improving the quality of the environment in urban areas. The campaign has been implemented since 2002, and last year almost 3,000 cities from 50 countries in Europe and the world celebrated this event.